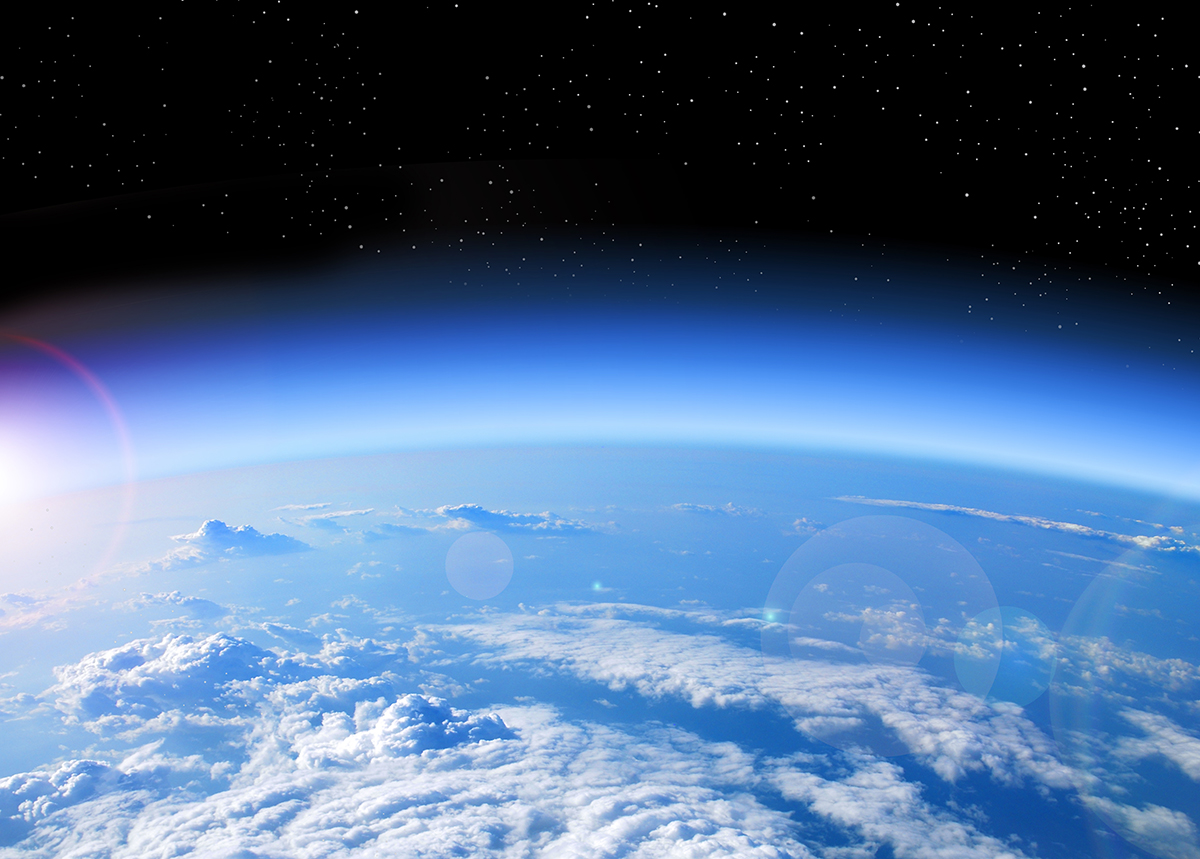 The White House and House Democrats have reportedly reached a tentative deal to authorize the creation of the Space Force, a priority for the Trump administration first outlined in an executive order by the president earlier this year.

The Washington Post reported Sunday that Democrats and White House negotiators had struck a bargain that would authorize the creation of the agency in exchange for a policy establishing 12 weeks of paid parental leave for federal workers.

It isn’t clear if the plan will be able to win enough Republican support to pass the Senate, according to the Post, but the plan appears to have the backing of both President Trump and Speaker Nancy Pelosi (D-Calif.), a rare moment of compromise amid the House’s impeachment hearings.

“Trump doesn’t like the so-called ‘deep state’ and I doubt that he’s going to bed at night saying, ‘Look what I did for federal workers,’” Rep. Don Beyer (D-Va.) told the Post. “But it was a trade-off for him. And it’s good policy.”