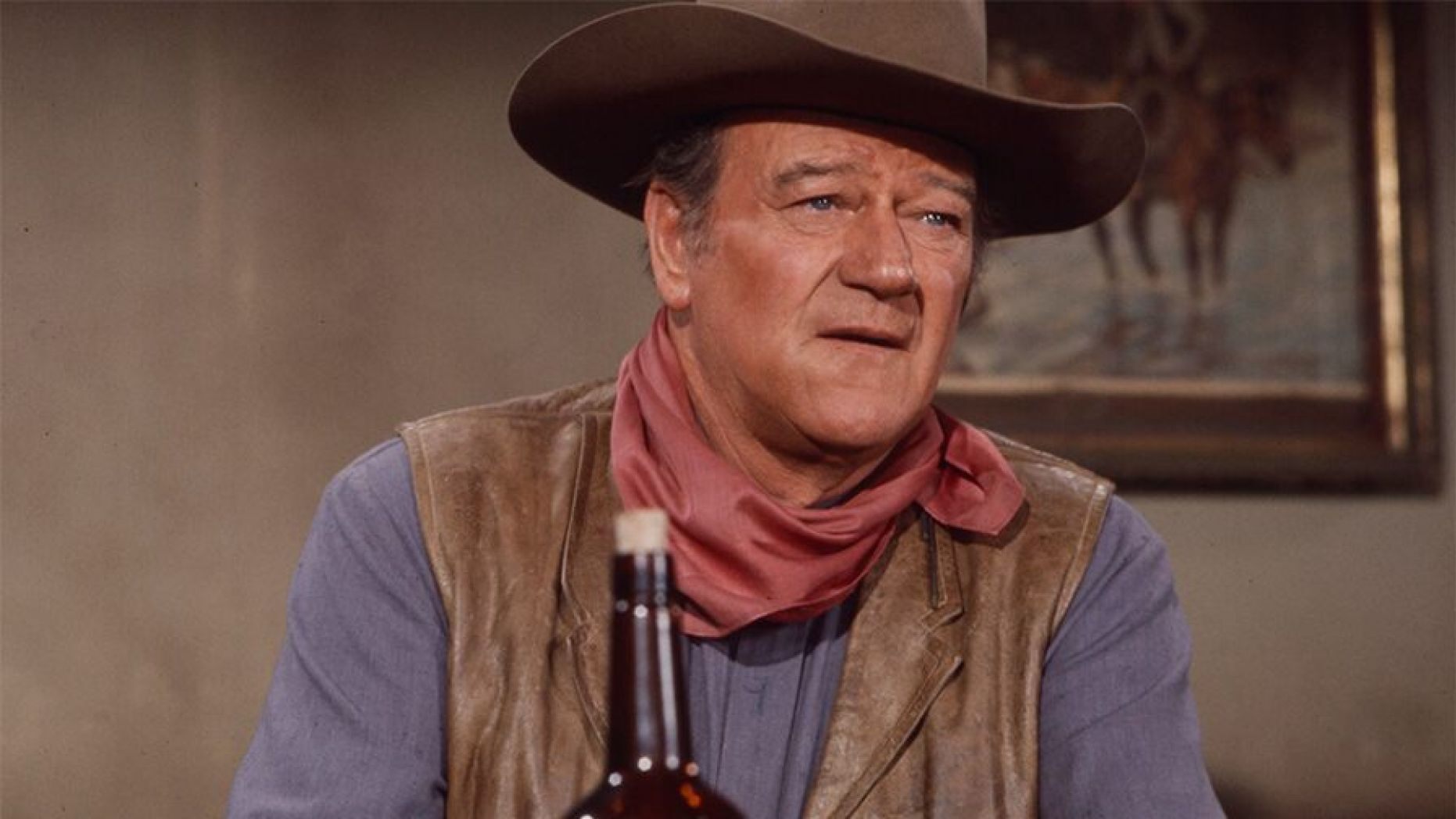 California Democrats in Orange County are demanding that the county’s John Wayne Airport be renamed and all likenesses of Wayne be removed from the airport, over “racist and bigoted statements” made by the American icon decades ago.

“The Democratic Party of Orange County condemns John Wayne’s racist and bigoted statements, and calls for John Waynes’ name and likeness to be removed from the Orange County airport, and calls on the OC Board of Supervisors to restore its original name: Orange County Airport,” the resolution, passed Friday, says.

The resolution, first reported by the Los Angeles Times, would reverse the 1979 decision to rename it after Duke, and cites remarks he made in a 1971 interview with Playboy.

“I believe in white supremacy until the blacks are educated to a point of responsibility. I don’t believe in giving authority and positions of leadership and judgment to irresponsible people,” he said in that interview nearly 50 years ago.