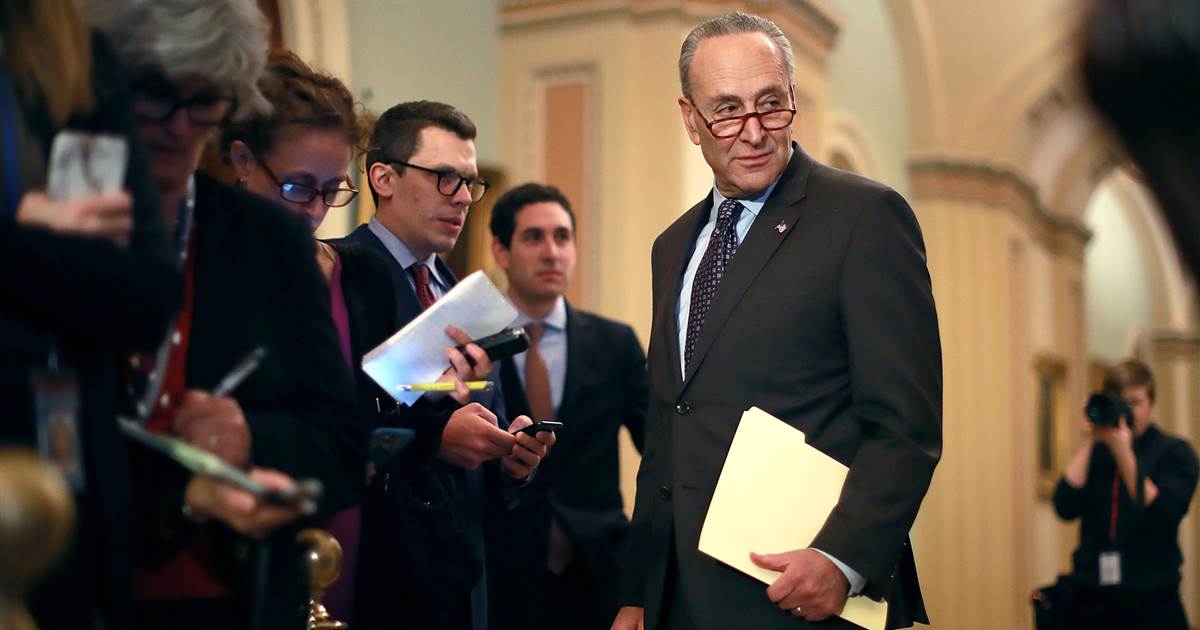 The agreement is less far-reaching than earlier Democratic proposals, but it still represents progress on an issue the party has campaigned on for years.

The agreement would allow Medicare to negotiate drug prices in limited instances, prevent drug companies from raising prices faster than inflation and cap out-of-pocket costs for seniors on Medicare at $2,000 per year.

Democrats scaled back their earlier sweeping measure because of concerns from a handful of moderates that it would have harmed innovation from drug companies to develop new treatments. Sen. Kyrsten Sinema (D-Ariz.) as well as Reps. Scott Peters (D-Calif.) and Kurt Schrader (D-Ore.) were among those moderates and helped lead negotiations with leadership over the compromise measure.