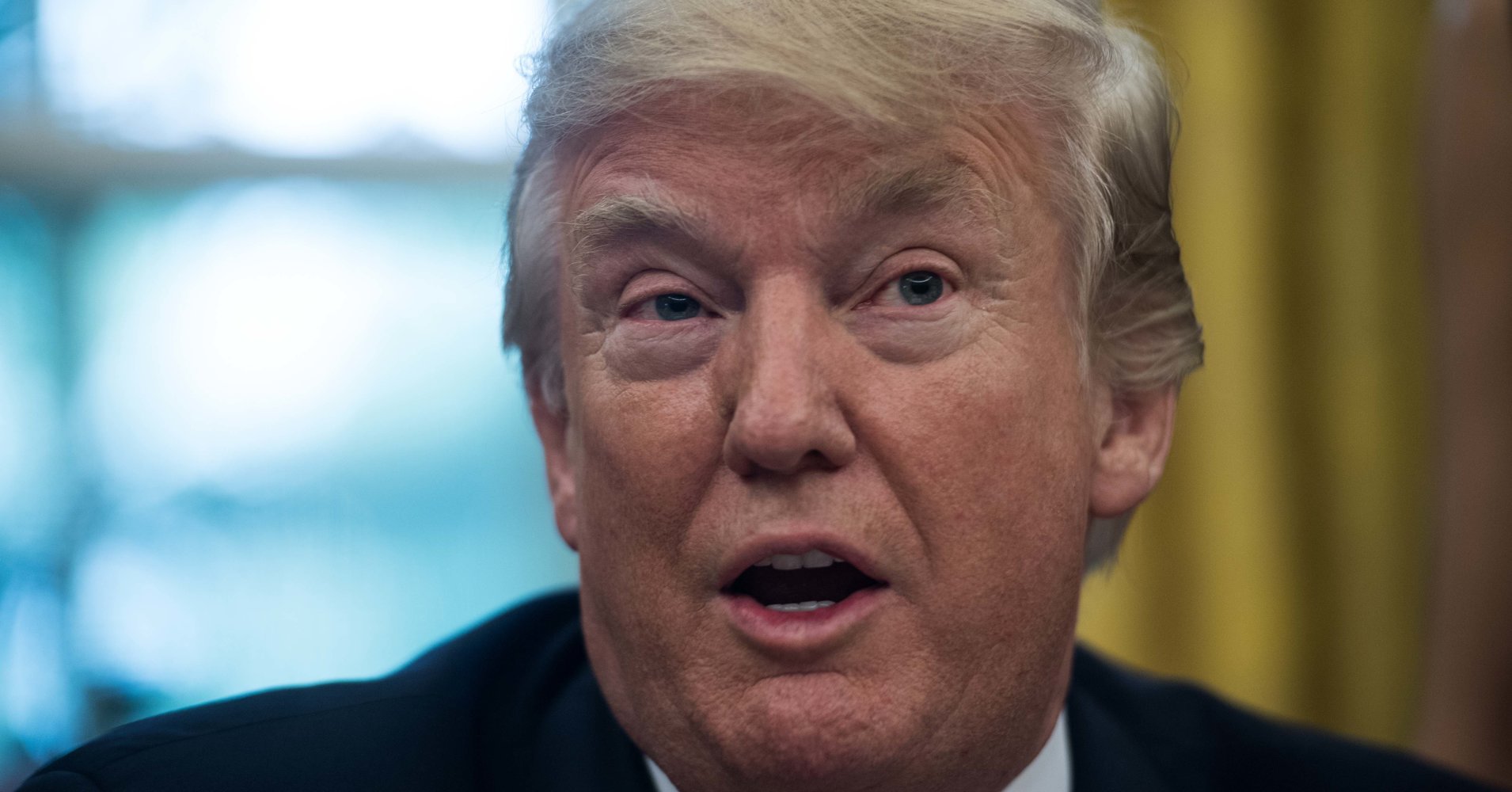 The Department of Justice confirmed in a Friday court filing it had no evidence to support President Donald Trump’s claim that former President Barack Obama wiretapped Trump Tower during the presidential campaign.

Trump first made the accusation in March, and Obama refuted it. The White House tried to say Trump wasn’t explicitly referring to a wiretap, but James Comey, the former FBI director fired by Trump in May, also asked the Justice Department in March to refute the claim.

In a Friday court filing in a public records lawsuit brought by a nonpartisan watchdog group seeking documents related to the alleged wiretap, Justice Department lawyers and officials said neither the FBI nor the department’s national security division had any evidence there was a wiretap.

“Both FBI and NSD confirm that they have no records related to wiretaps as described by the March 4, 2017 tweets,” the lawyers wrote. “FBI again confirmed that they do not have any such records by consulting with personnel knowledgable about Director Comey’s statements and the surveillance activities of the FBI.”