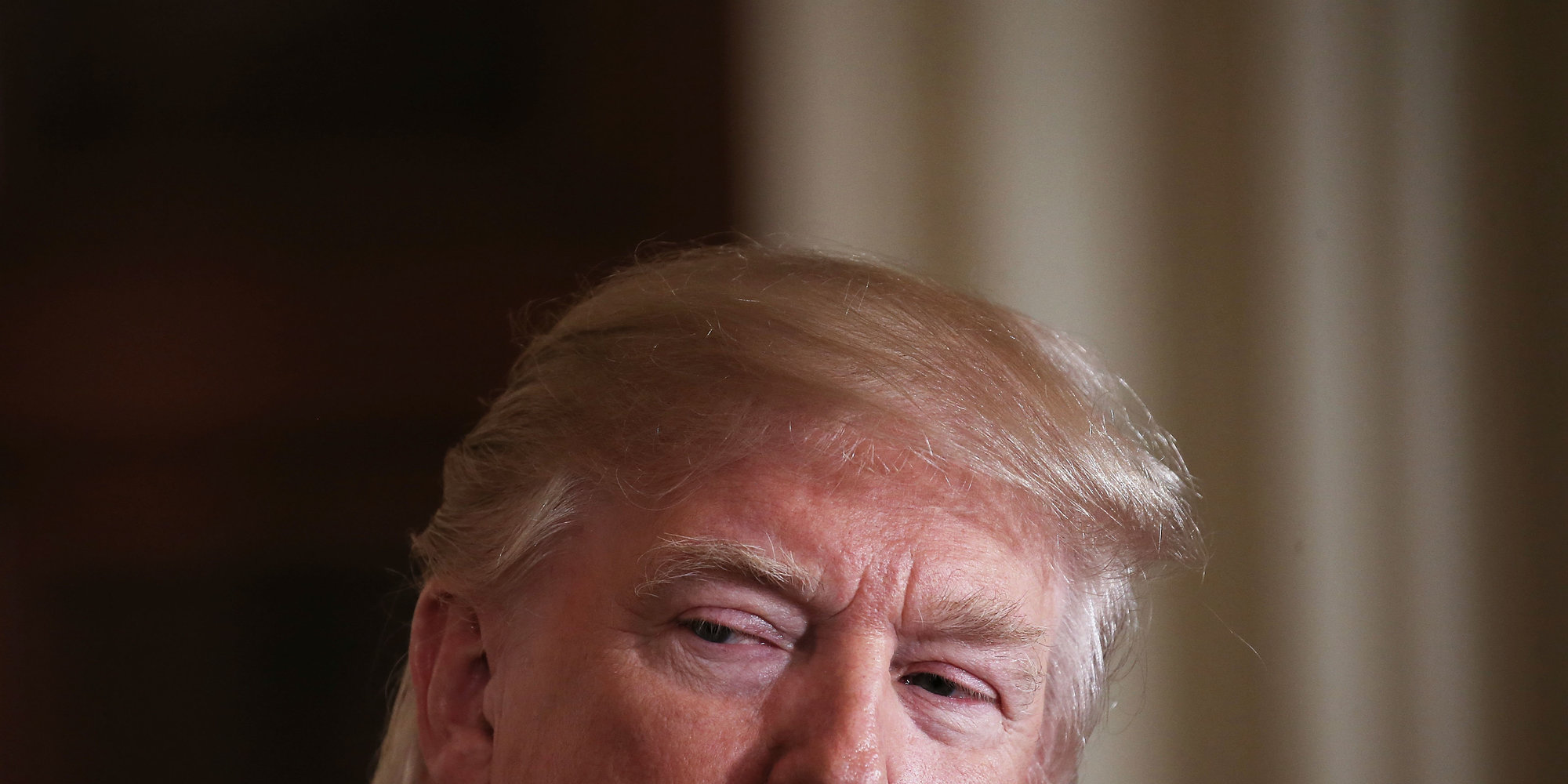 The statement was reminiscent of the plot of “Minority Report,” a film set in a dystopian future where people are arrested before they actually commit crimes.

A series of immigration raids authorized by the Trump administration in recent days were purportedly intended to arrest and deport criminals. Instead, many of the people being arrested have no criminal records.

Speaking to ABC’s George Stephanopoulos, Miller defended the raids by using an example of one person who Miller claimed was “a gang member and a wife beater,” and who “had been on the radar screen for a while, but wasn’t considered a priority” by the Obama administration “because they didn’t have the right kinds of convictions.”

Miller said the person had been arrested, and “that action will probably end up saving American lives, or saving the well-being and physical safety of American residents.”

“If we remove 10 criminal aliens and we end up saving, as a result of that, one or two or three or four American lives, then that is something that is magnificent,” Miller said.

“Because somewhere across this country today, there is some young child facing some unknown danger, and that danger will be eliminated because of some enforcement action that we are going to take in the coming days. And that’s something we should celebrate, not criticize,” he added.

The raids have so far been concentrated in major cities, but have sown fear and confusion among immigrant communities nationwide.