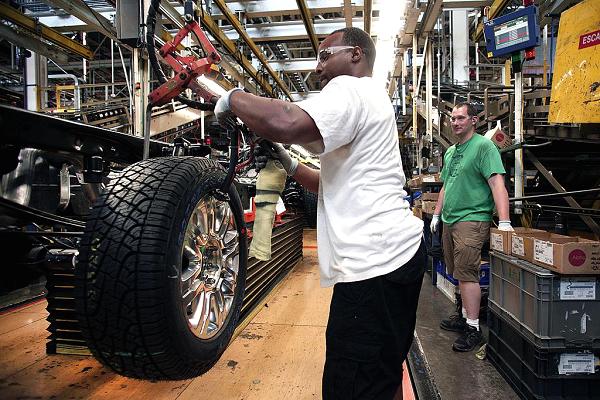 President Donald Trump on Friday flipped his approach to the government’s employment report, celebrating the kind of strong showing he dismissed as phony under President Barack Obama.

The Labor Department reported that the economy created 235,000 jobs in February, above the 190,000 consensus, allowing the president to claim that business enthusiasm over his approach to taxes and regulation is already paying off. The unemployment rate ticked down 0.1 percent, to 4.7 percent.

This comes despite the fact that the February number is nearly identical to the 238,000 created in February 2015 and 237,000 created last February, the final two years of Obama’s presidency.