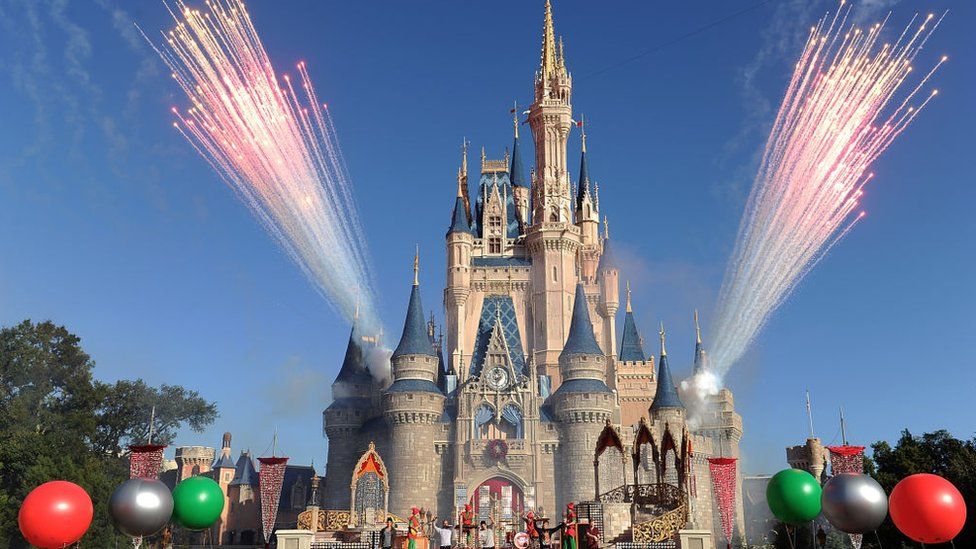 “You needed me to be a stronger ally in the fight for equal rights and I let you down. I am sorry,” Bob Chapek told employees.

His comments come amid internal complaints that “gay affection” is routinely cut from some Disney films.

The so-called ‘Don’t Say Gay’ bill is due to become law.