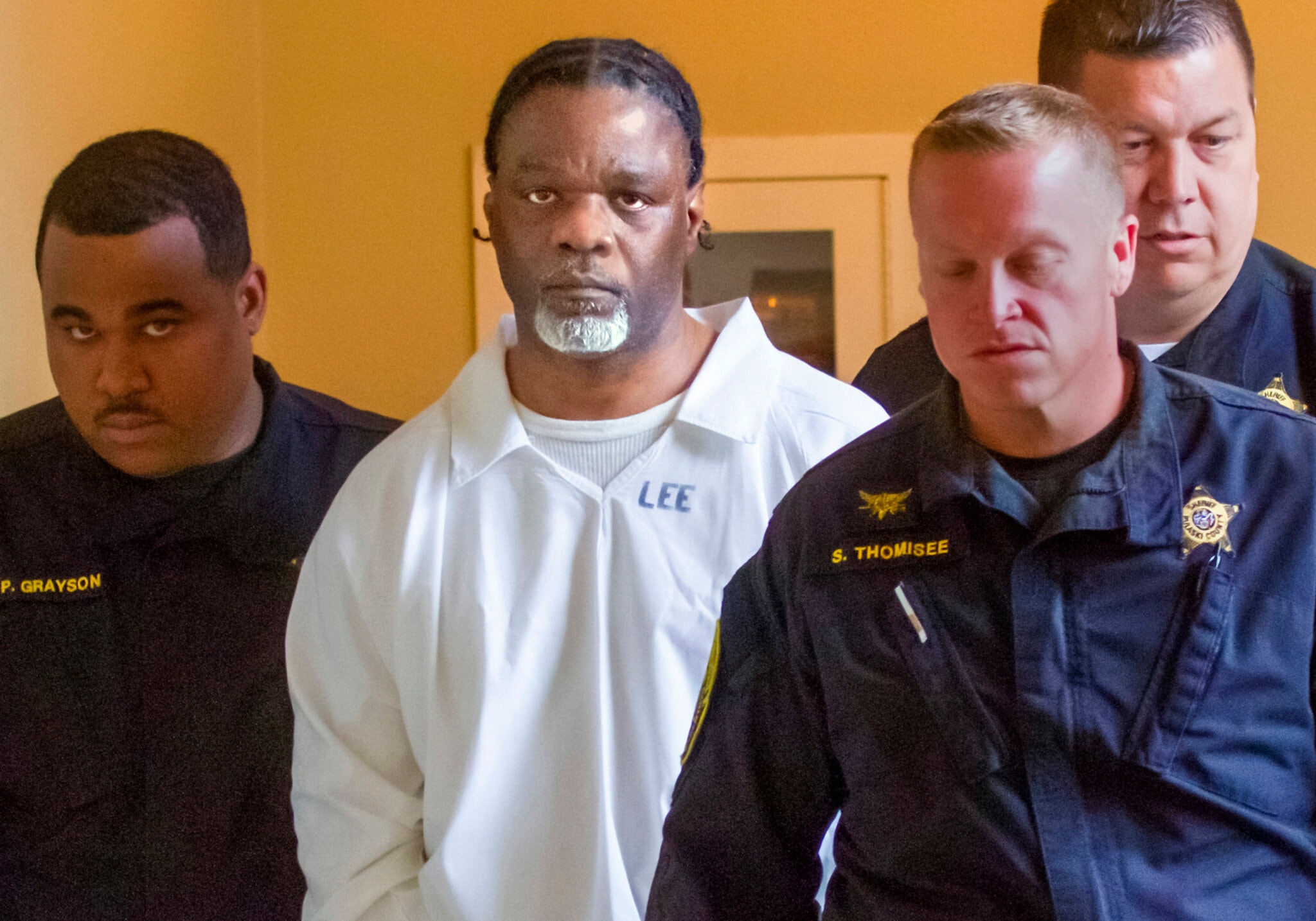 For 22 years, Ledell Lee maintained that he had been wrongly convicted of murder.

“My dying words will always be, as it has been, ‘I am an innocent man,’” he told the BBC in an interview published on April 19, 2017 — the day before officials in Arkansas administered the lethal injection.

Four years later, lawyers affiliated with the Innocence Project and the American Civil Liberties Union say DNA testing has revealed that genetic material on the murder weapon — which was never previously tested — in fact belongs to another man. In a highly unusual development for a case in which a person has already been convicted and executed, the new genetic profile has been uploaded to a national criminal database in an attempt to identify the mystery man.

Patricia Young, Mr. Lee’s sister, has been fighting for years to prove that it was not her brother who strangled and fatally bludgeoned the 26-year-old Debra Reese in Jacksonville, Ark., a suburb of Little Rock, in 1993.

“We are glad there is new evidence in the national DNA database and remain hopeful that there will be further information uncovered in the future,” Ms. Young said in a statement last week. In response to a lawsuit filed by Ms. Young in January, Jacksonville city officials released the bloody wooden club recovered from the victim’s bedroom, a bloody white shirt wrapped around the club and several other pieces of evidence for testing.

Read more at the nytimes.com