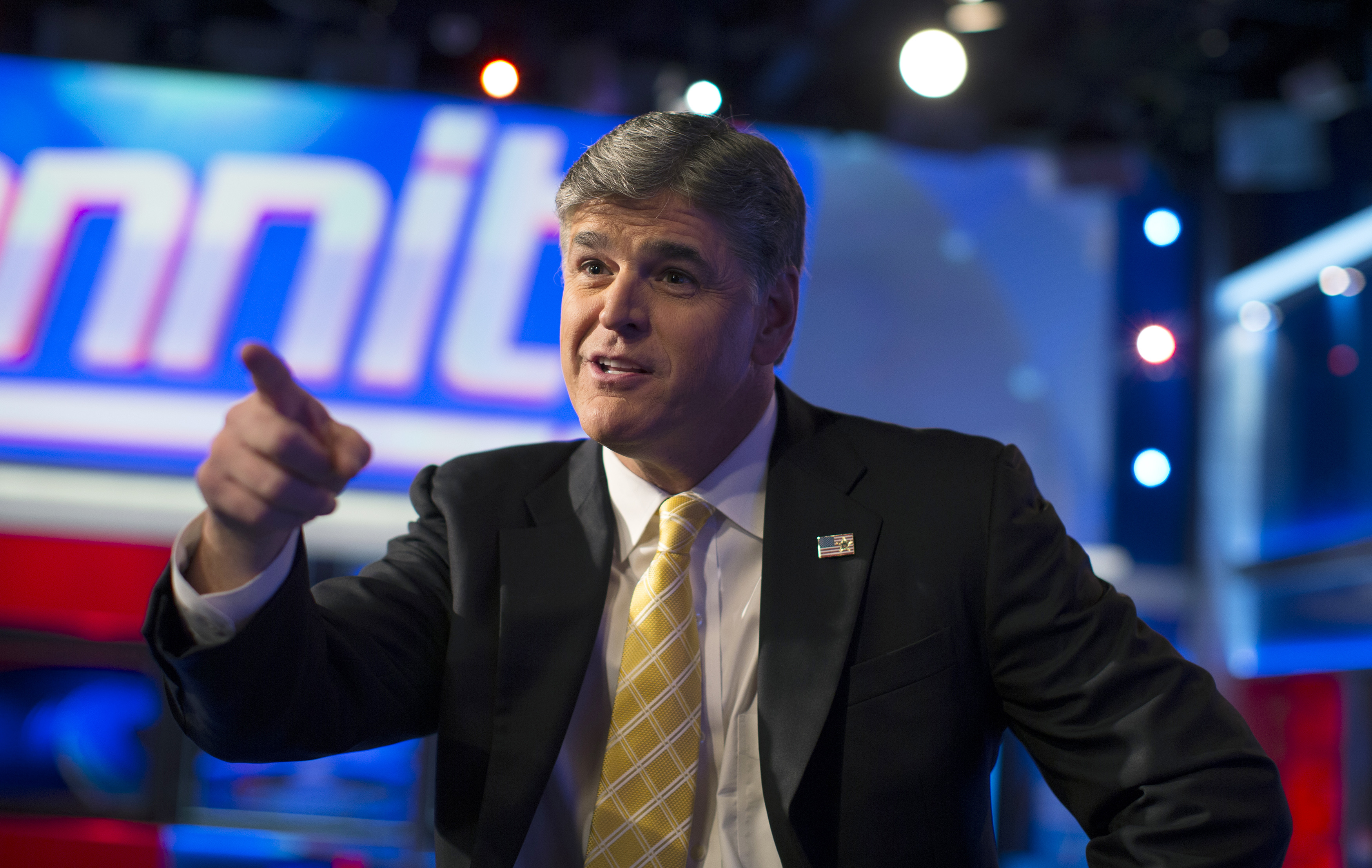 Dominion Voting Systems has filed a $1.6 billion lawsuit against Fox News over claims made about the company during its coverage of the 2020 presidential election.

According to the lawsuit, Dominion claims that Fox News pushed “baseless conspiracy theories” that the election was stolen from former President Trump in an effort to boost its ratings.

Dominion alleges that Fox News “sold a false story of election fraud in order to serve its own commercial purposes, severely injuring Dominion in the process.”