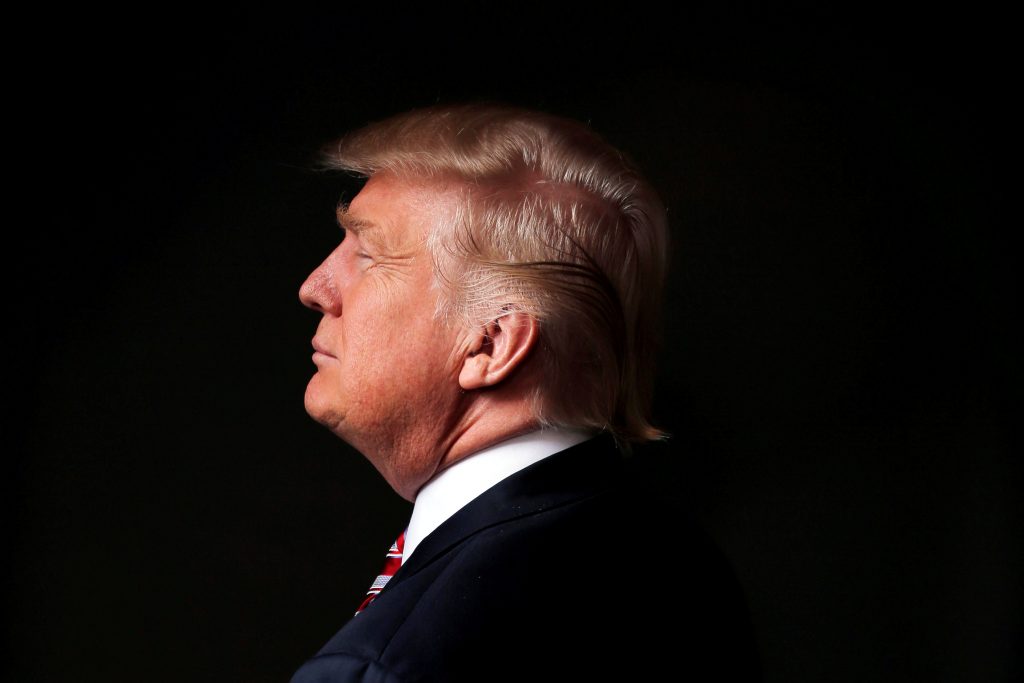 The suits allege that Trump University failed to deliver on its promise to teach success in real estate through programs that cost up to $35,000. They say the program misled students by calling itself a university when it wasn’t an accredited school and by saying that Trump “hand-picked” instructors.

Messages left with several of Trump’s attorneys and a spokeswoman were not returned Friday.