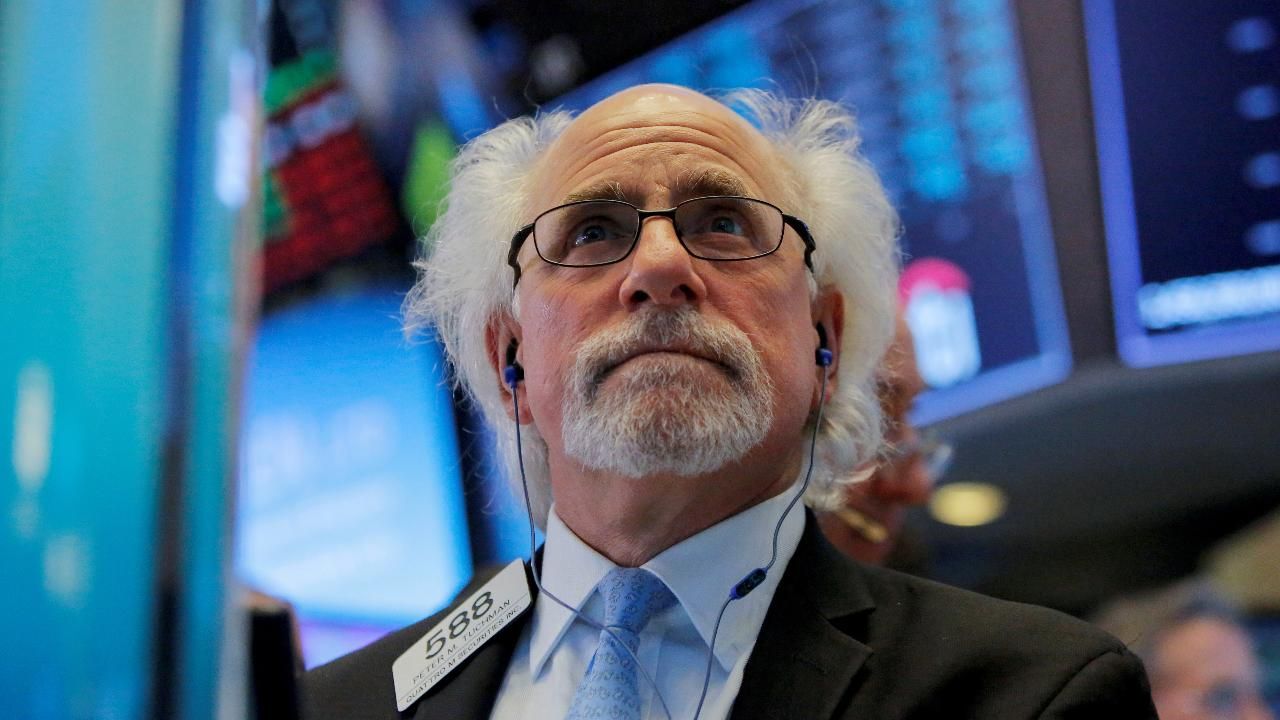 U.S. stocks suffered heavy losses Thursday amid a day of sharp volatility after President Donald Trump unveiled his tariffs on China, at the same time he is dealing with the departure of his chief legal eagle John Dowd.

The sell-off came as Trump announced that the U.S. will impose tariffs on China and restrict the transfer of technology to Chinese firms. The resignation of Dowd, Trump’s lead lawyer in the Russia investigation, and debate on Capitol Hill over a $1.3 trillion spending bill roiled the market.