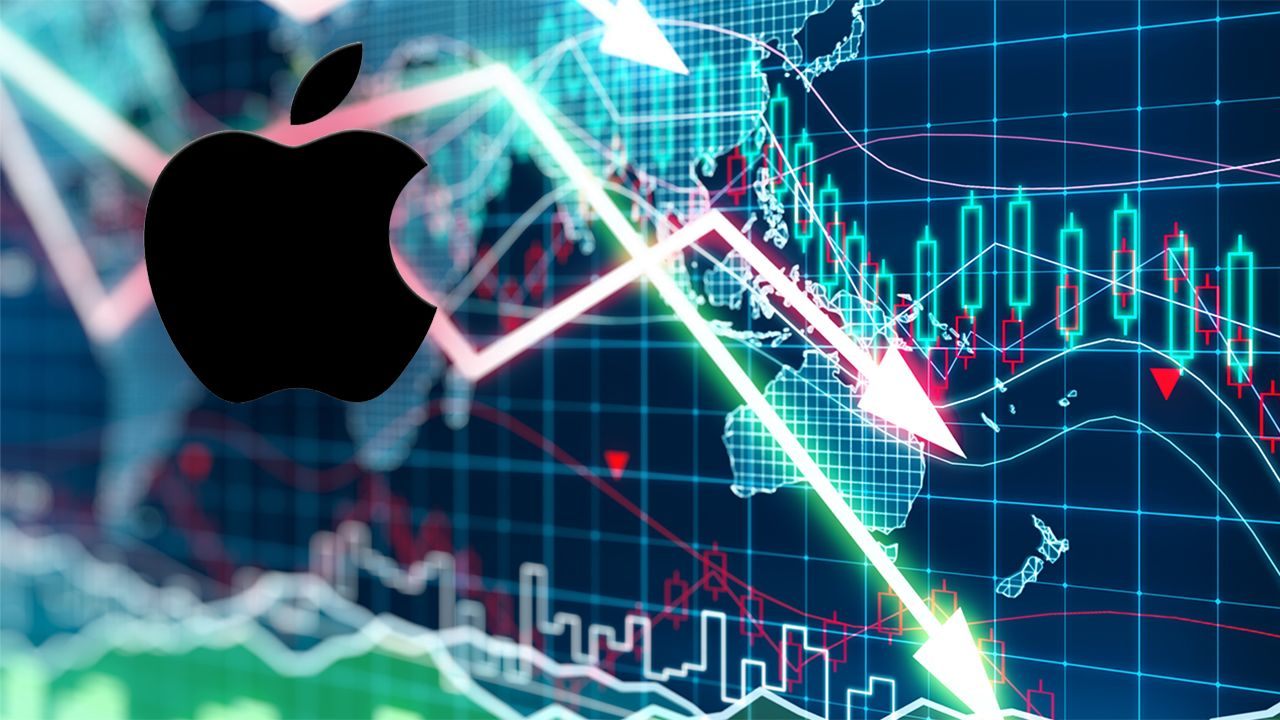 Two sheriff’s deputies in Texas were killed in a shootout in Eden on Monday night over a dog complaint, according to reports.

Concho County deputies arrived at a home on the 100 block of Bryan Street in Eden, Texas, to respond to a complaint about a dog around 8:20 p.m. Monday, KSAN/KLST reported, citing an update provided by the Texas Rangers on Tuesday.

The alleged gunman — 28-year-old Jeffrey Nicholas — led deputies on a short foot pursuit and barricaded himself in a building. A standoff resulted in gunfire being exchanged, KLST/KSAN reported. During the investigation into the complaint, Nicholas was contacted and an altercation broke out, the outlet reported.