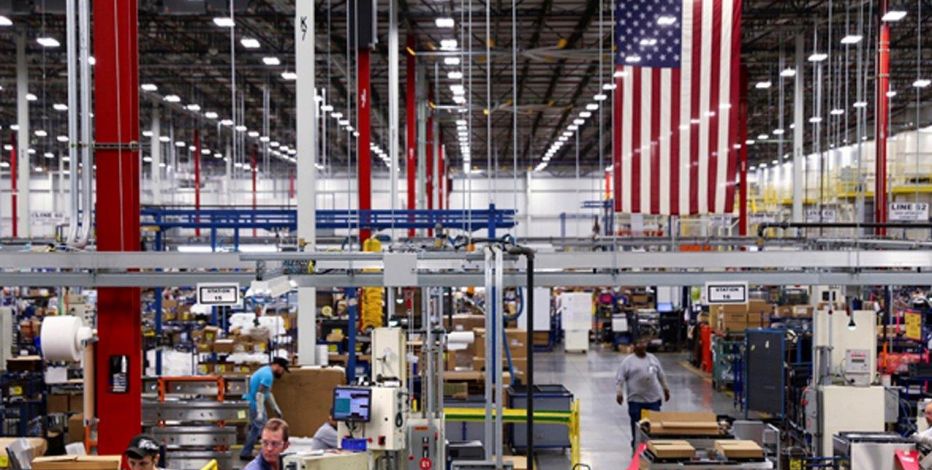 Voters consider the economy their top issue in the presidential election, according to newly released Gallup polling.