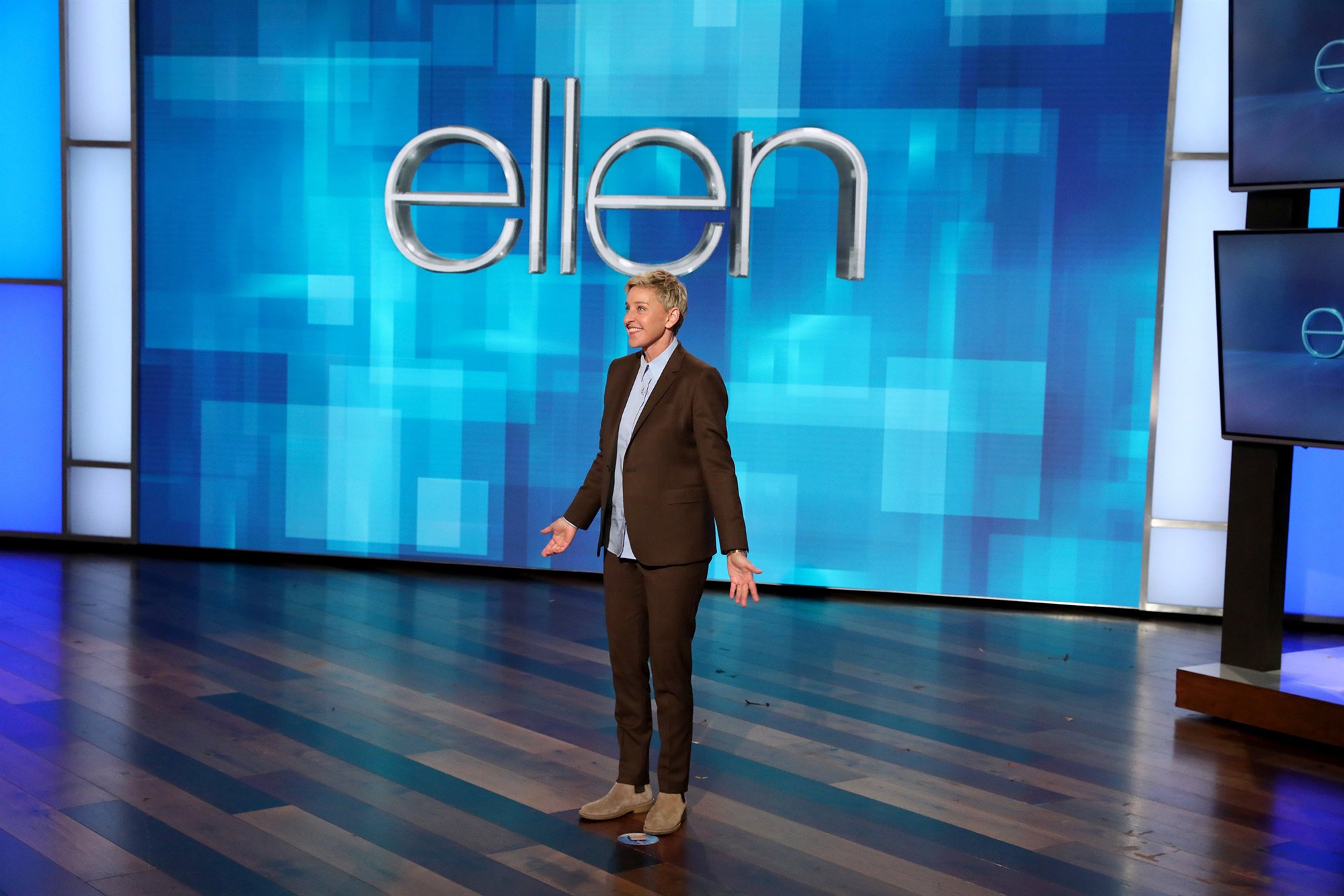 In an interview with The Hollywood Reporter published Wednesday, DeGeneres said “The Ellen DeGeneres Show” was no longer a challenge for her.

“When you’re a creative person, you constantly need to be challenged — and as great as this show is, and as fun as it is, it’s just not a challenge anymore,” she said.

DeGeneres, 63, and the show’s producers have come under intense scrutiny in recent months after news reports detailed an allegedly toxic workplace.

In a report published by BuzzFeed News last July, anonymous former employees accused the show’s executive producers of harassment and claimed they experienced a culture of racism, fear and intimidation.