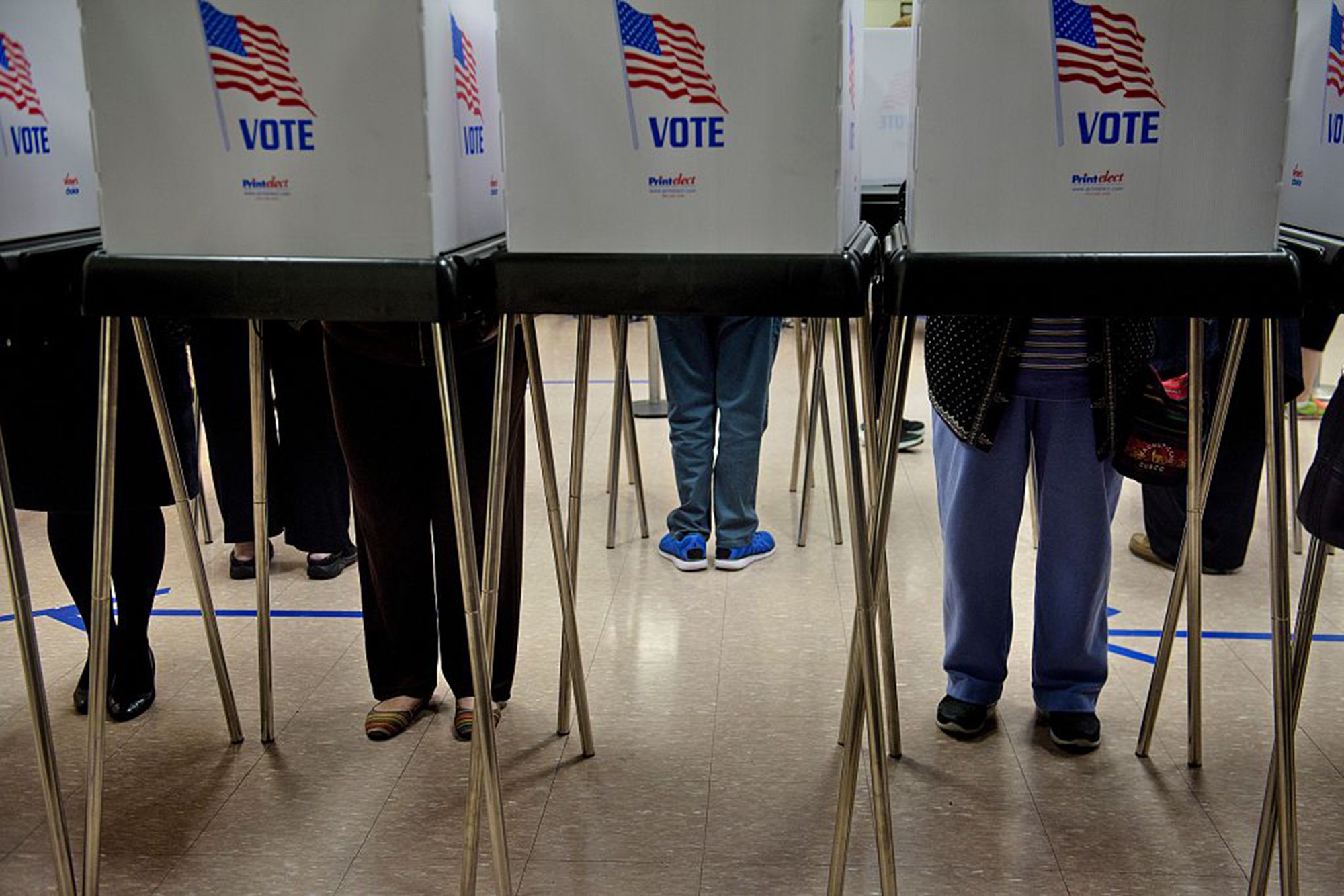 Sidney Powell, the lawyer recently distanced from the Trump campaign, on Wednesday filed typo-filled lawsuits in both Michigan and Georgia alleging election fraud.

The suits alleged problems linked to voting machines, mail-in ballots and former Venezuelan President Hugo Chávez, according to Bloomberg. Powell repeatedly made the accusations without providing evidence while she was a member of the Trump campaign’s legal team.

President Trump and his allies have repeatedly alleged that the election was riddled with widespread voter fraud without providing any evidence.