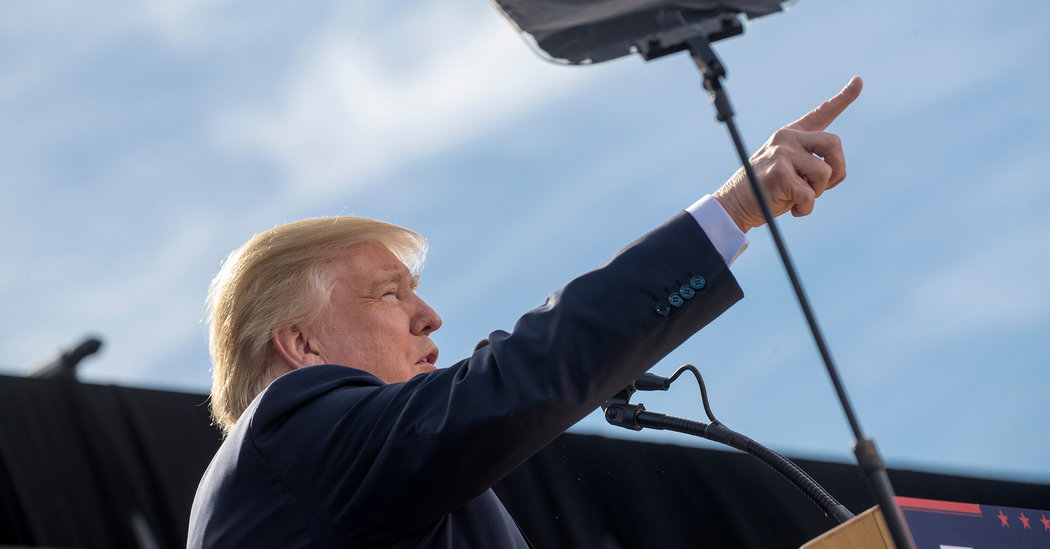 Facebook’s ban on former President Trump’s account will continue following a decision issued by its independent Oversight Board on Wednesday.

“The Board found that, in maintaining an unfounded narrative of electoral fraud and persistent calls to action, Mr. Trump created an environment where a serious risk of violence was possible,” the board wrote in a statement.

While the board did uphold the suspension, it also found that the indefinite suspension was not appropriate.

The panel is requesting that Facebook review the decision to develop a “proportionate response that is consistent with the rules that are applied to other users of its platform.”

“Within six months of this decision, Facebook must reexamine the arbitrary penalty it imposed on January 7 and decide the appropriate penalty,” it said.

Oversight Board co-chair Michael McConnell told reporters Wednesday that there is a “substantial possibility” that whatever decision Facebook ultimately makes on Trump’s account would get kicked back to the panel.