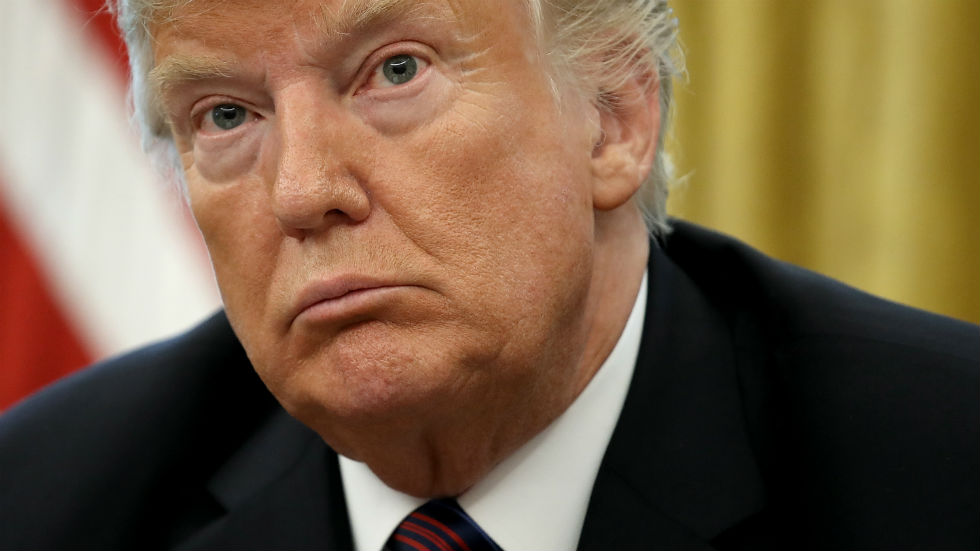 Veteran journalist Bob Woodward offers a damning portrayal of the Trump White House in a new book, according to excerpts published Tuesday in a story by The Washington Post.

The Watergate reporter’s book details numerous instances of conflict between the president and his staff, and paints the picture of a dysfunctional White House full of “predators,” in the words of former chief of staff Reince Priebus.

Trump and aides bad-mouthed one another often, according to The Washington Post, which obtained a copy of the book, titled “Fear: Trump in the White House.”