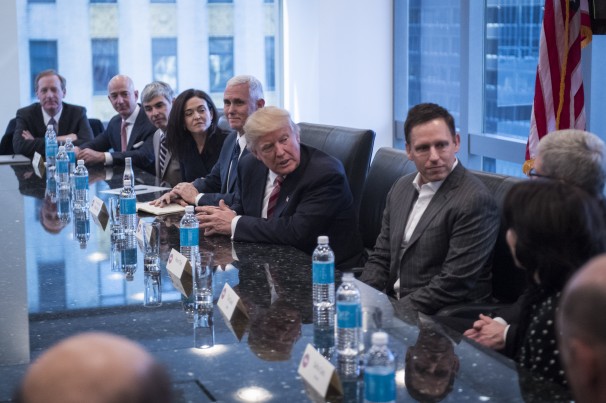 FBI Director James B. Comey and Director of National Intelligence James R. Clapper Jr. are in agreement with a CIA assessment that Russia intervened in the 2016 election in part to help Donald Trump win the presidency, according to U.S. officials.

Comey’s support for the CIA’s conclusion reflects the fact that the leaders of the three agencies have always been in agreement on Russian intentions, officals said, contrary to suggestions by some lawmakers that the FBI disagreed with the CIA.

“Earlier this week, I met separately with (Director) FBI James Comey and DNI Jim Clapper, and there is strong consensus among us on the scope, nature, and intent of Russian interference in our presidential election,” CIA Director John Brennan said in a message to the agency’s workforce, according to U.S. officials who have seen the message.

“The three of us also agree that our organizations, along with others, need to focus on completing the thorough review of this issue that has been directed by President Obama and which is being led by the DNI,” Brennan’s message read.