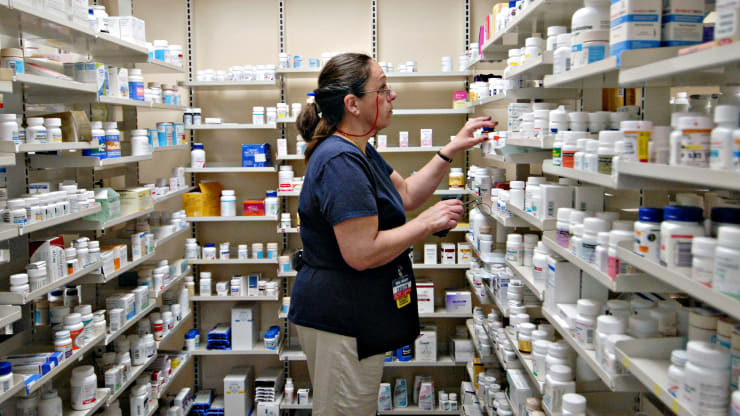 The Food and Drug Administration said the pharmaceutical industry reported the first shortage of a drug due to the COVID-19 outbreak that has spread to 44 countries in a matter of weeks.

The FDA, which declined to identify the drug, said the shortage is related to a manufacturing site impacted by the outbreak in China.

“The shortage is due to an issue with manufacturing of an active pharmaceutical ingredient used in the drug,” the agency said in its notice dated Thursday. “It is important to note that there are other alternatives that can be used by patients. We are working with the manufacturer as well as other manufacturers to mitigate the shortage.”

The agency has been warning consumers that the impact to the medical supply chain would likely impact their own lives, including potential disruptions to prescription drugs or shortages of critical medical products in the United States. China, where the outbreak began in late December, is a large supplier of active pharmaceutical ingredients used to make several medicines.