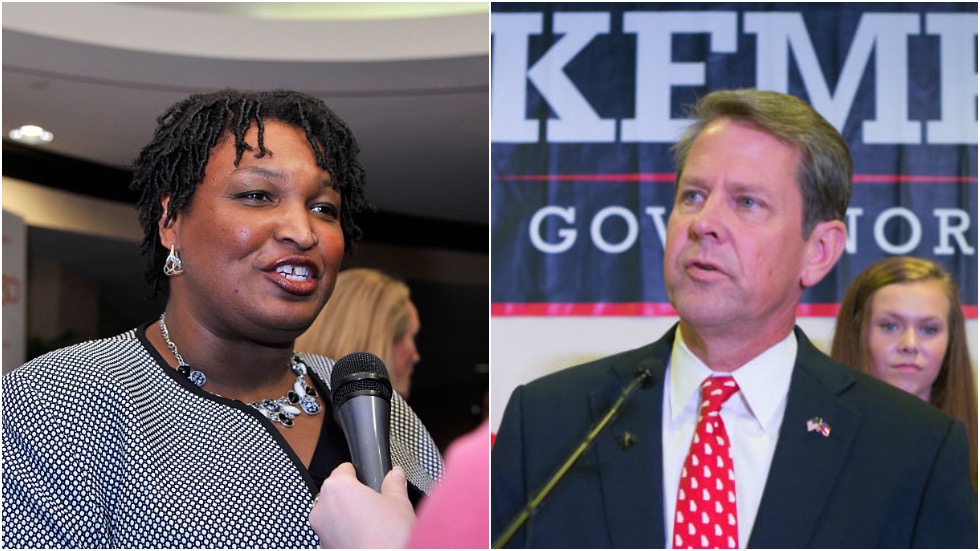 A federal judge on Tuesday found that Gwinnett County violated the Civil Rights Act in its handling of absentee ballots during last week’s midterm elections, a ruling that will likely delay the overall vote tally in the state’s tight gubernatorial race.

U.S. District Judge Leigh Martin May wrote in a 17-page order that the county was found to be acting in violation of the Civil Rights Act with its rejection of absentee ballots solely on the basis of an omitted or incorrect birth year.

The decision comes as votes continue to be counted in the gubernatorial contest between Democrat Stacey Abrams and Republican Brian Kemp. The GOP nominee leads Abrams in unofficial vote tallies, but the Democrat’s campaign said it is confident there are enough uncounted votes in her favor to force a Dec. 4 runoff.