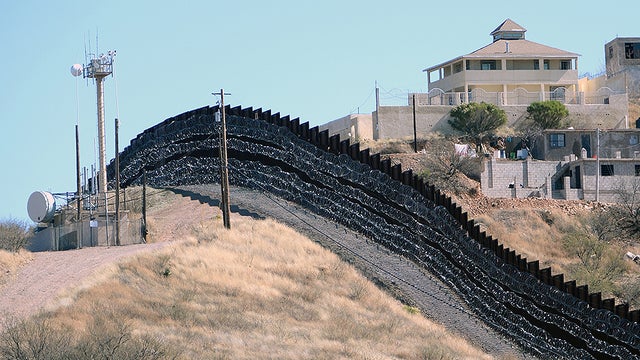 Two dozen people were indicted in Georgia last month on charges of smuggling Mexican and Central American immigrants to the United States and forcing them to live in camps and work on farms in the state in what authorities say was an illegal enterprise akin to “modern-day slavery.”

The collaborators of the ring are accused of taking advantage of and defrauding the federal visa program for guest farmworkers, known as H-2A, to bring immigrant workers from Mexico, Guatemala, Honduras and other countries to the United States.