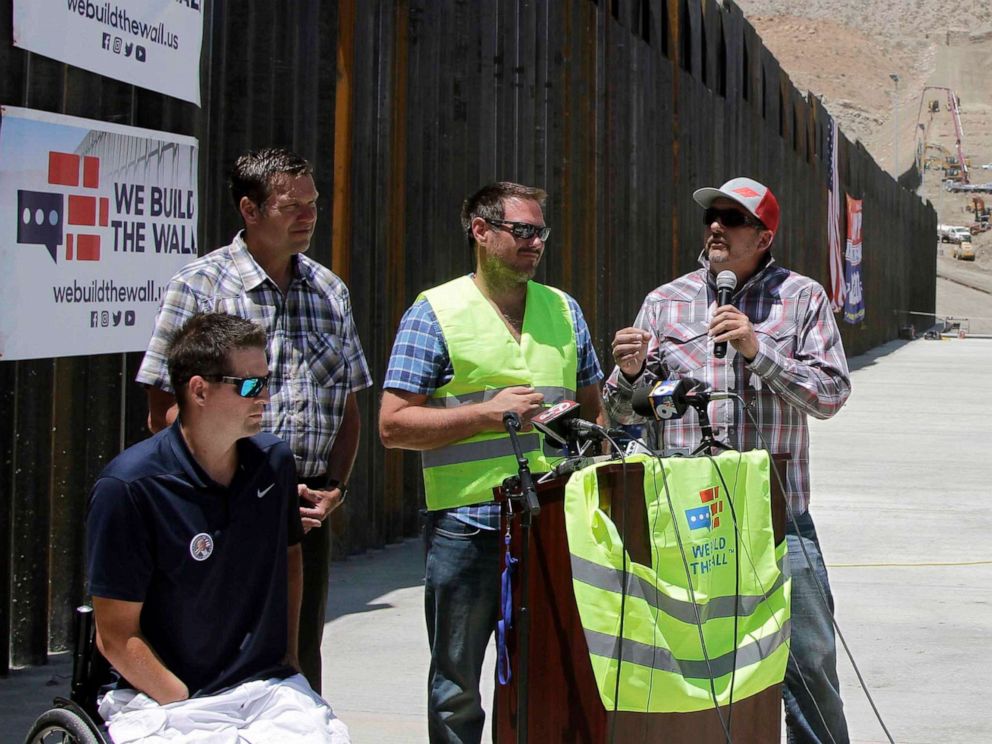 A privately funded border wall in New Mexico is being forced by a government agency to keep a gate open during the day, although local authorities have decided the door can be closed at night, according to an agreement reached Friday with the builders.

It’s the latest twist in a long-running feud between a group that wants to help President Donald Trump build his “big, beautiful wall” using GoFund Me cash and local officials who say it lacked the necessary permits.

U.S. officials from the International Boundary and Water Commission said the barrier was blocking a government-owned access road and the agency had repeatedly asked the group to keep the gate open.

Earlier this week, IBWC workers joined by local authorities locked the gate in an open position after their requests were ignored. We Build the Wall, the group that commissioned the barrier, later said it had worked out an agreement with the agency.