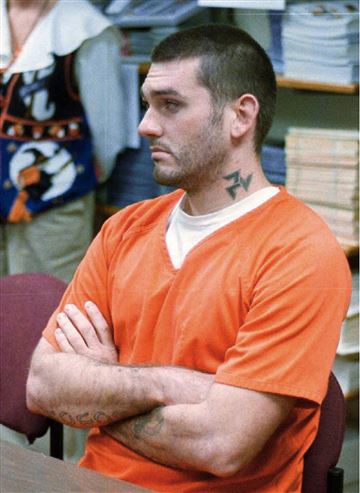 The U.S. carried out the first federal execution in 17 years at a prison in Indiana after a 5-4 Supreme Court ruling cleared the way.

Daniel Lewis Lee, who was convicted of killing an Arkansas family in a plot to establish a whites-only nation, was executed by lethal injection early Tuesday at the Federal Correctional Institution in Terre Haute.

In 1996, Lee and four other associates, who were members of a white supremacist organization, went on a crime spree that included the murders of gun dealer William Mueller, his wife, Nancy, and her 8-year-old daughter Sarah Powell.

At their 1999 trial, prosecutors said Lee and Chevie Kehoe, who recruited him, stole guns and $50,000 in cash from the Muellers as part of their plan to fund and set up a whites-only nation.