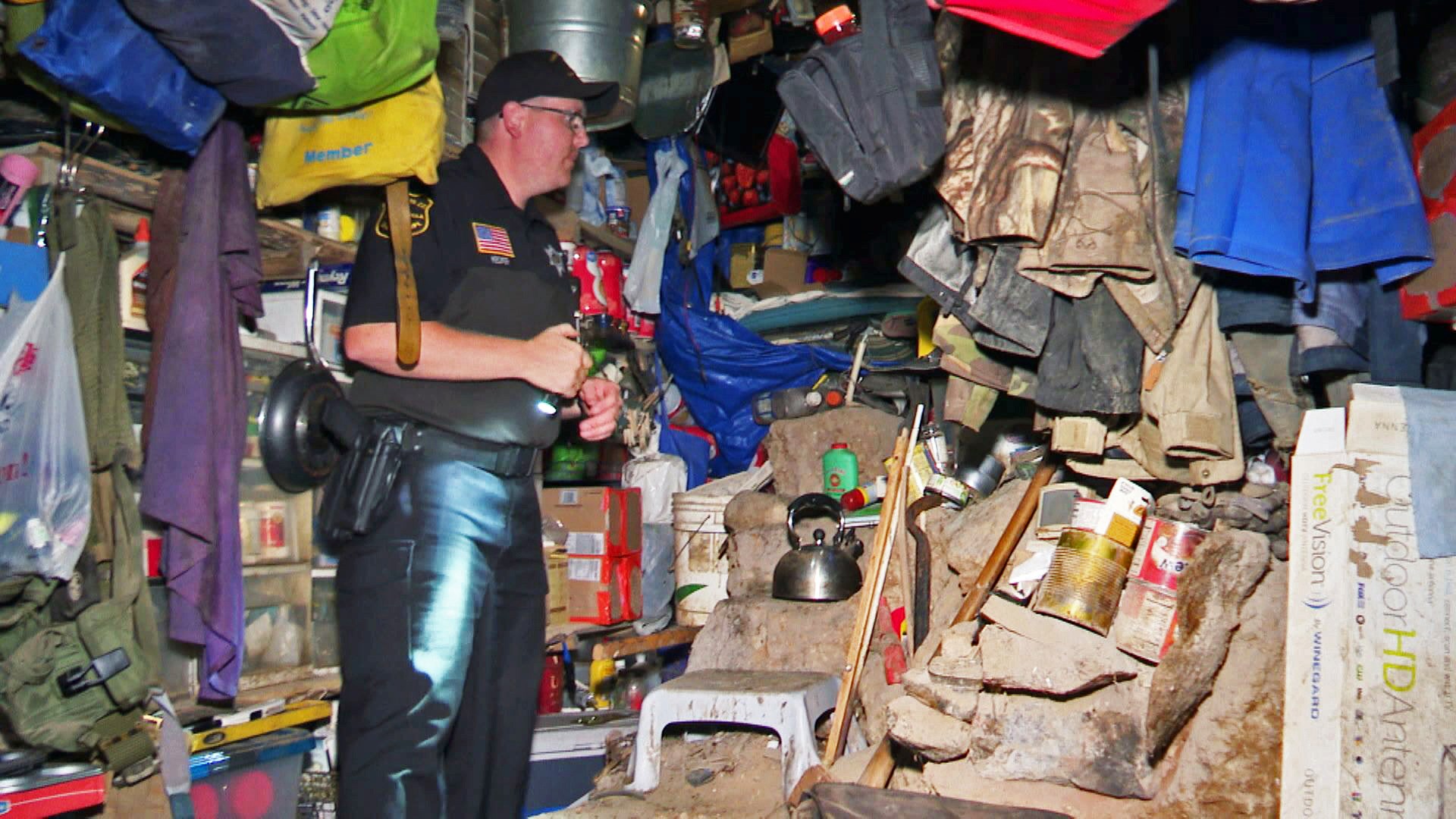 RINGLE, Wis. — A Wisconsin fugitive wanted on child sexual assault and child pornography charges hid out for more than three years in a makeshift bunker powered by solar panels and a pedal generator before a hunter stumbled onto him last week, police said.

WSAW-TV reports that several months ago Thomas Nelson of Wausau found a bunker with a log door carved into an embankment on state land in the township of Ringle west of Wausau, about 145 miles north of Madison, the state Capitol. He became curious and returned to the bunker on Friday morning to see what was inside.

The door was unlatched so he went inside. He discovered 44-year-old Jeremiah Button, who disappeared in February 2016 just weeks before he was scheduled to stand trial on child sexual assault and child pornography charges.