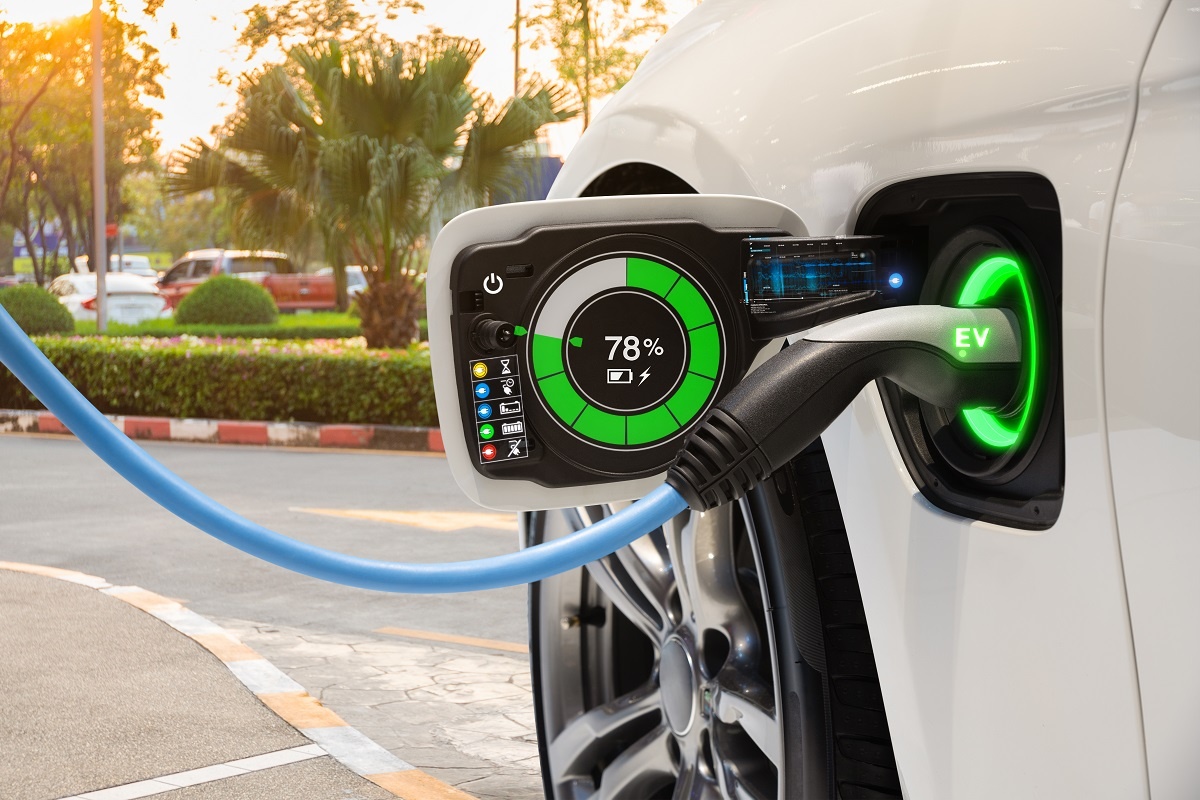 Metals are quickly becoming the new oil as fossil fuels are phased out and replaced with clean energy and electric cars.

The green energy transition relies on mining to produce enough lithium, cobalt, and nickel for the expected boom in solar panels, wind turbines, and electric car batteries over the next decade.

The only problem is that most of those metals are already in short supply. Paltry investments by governments in mining, the complexity of recycling rare metals, and geopolitical trade squabbles are already hampering metal production.