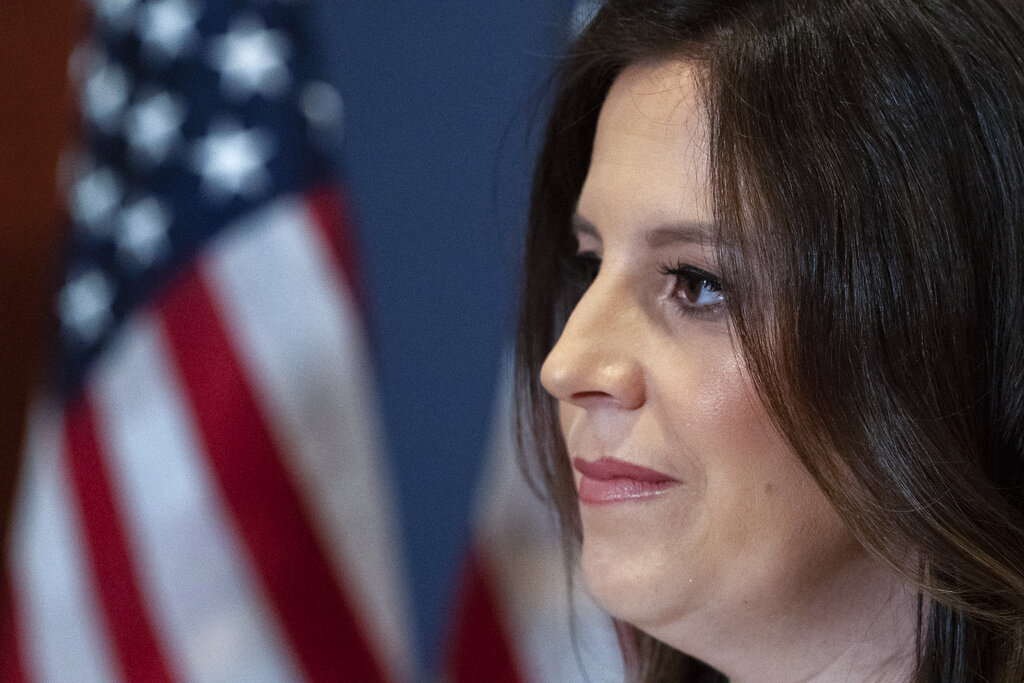 “I have prioritized listening to all members of our Republican Conference and my focus is on unity because that’s what the American people and that’s what our voters deserve,” stated the New York Republican. “I also want to thank this leadership team; I look forward to working with them in partnership shoulder to shoulder to make sure that we are fighting on behalf of hardworking Americans.”

Stefanik saw an outpouring of support within the party bolstered by the backing of top Republicans, including House Minority Leader Kevin McCarthy who congratulated Stefanik in the wake of her win.

Stefanik’s election is seen as a chance to better unify the Republican Party, which recently saw division after Cheney voiced her opposition to President Trump.