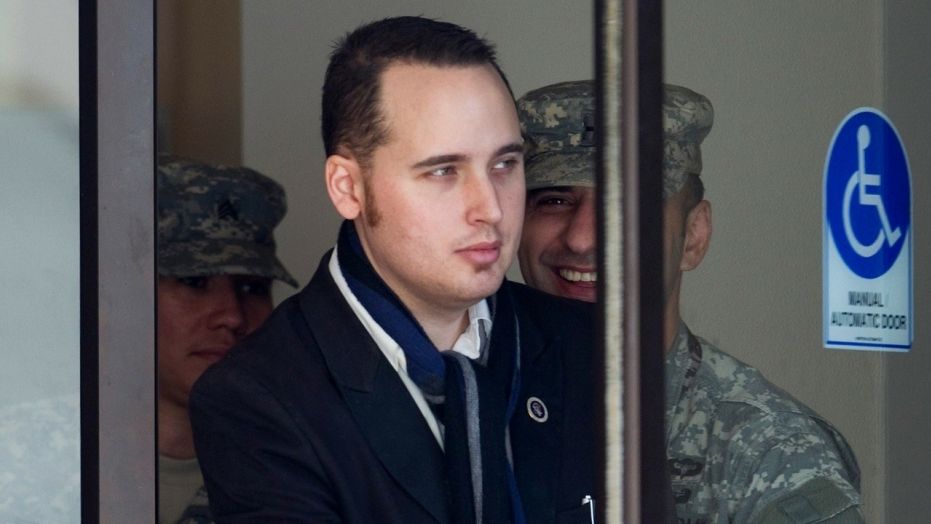 Adrian Lamo, the notorious computer hacker who turned in Chelsea Manning to the FBI and was arrested for hacking into The New York Times and Microsoft, has died in Kansas at age 37.

Sedgwick County spokeswoman Kate Flavin said Friday that Lamo’s body was at the morgue in Wichita. The Wichita Eagle reported Lamo was found dead in his apartment Wednesday.

Charley Davidson, a Wichita police officer told the media outlet there was “nothing suspicious about his death.” It was not immediately clear how Lamo died.

The computer hacker was living in Wichita for about a year, his friend Lorraine Murphy told the Wichita Eagle. She said she sent Lamo a message in December 2016 asking how he was and he said he was “homeless in Wichita.”

“Adrian was always homeless or on the verge of it,” Murphy said. “He bounced around a great deal, for no particular reason.”

She added: “He was a believer in the Geographic Cure. Whatever goes wrong in your life, moving will make it better. And he knew people all over the country.”