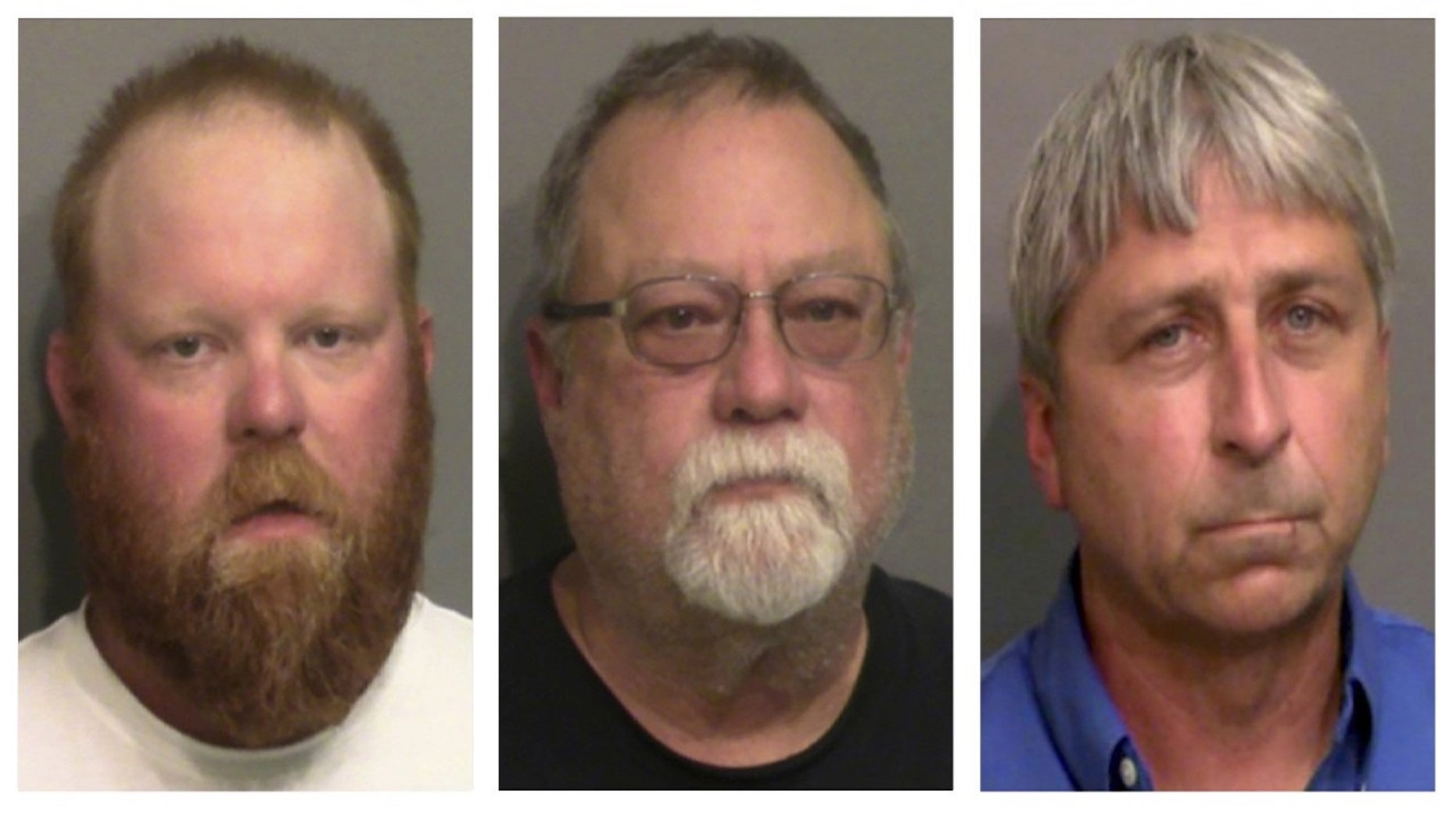 The legal troubles for the three men found guilty in the murder Ahmaud Arbery in a Georgia court are far from over, as the trio will face federal hate crime and kidnapping charges next year.

Travis McMichael, 35, his father, Gregory McMichael, 65, and their neighbor William “Roddie” Bryan, 52, all faced nine criminal counts in the Georgia state court: one count of malice murder, four counts of felony murder, two counts of aggravated assault, one count of false imprisonment and one count of criminal attempt to commit a felony.