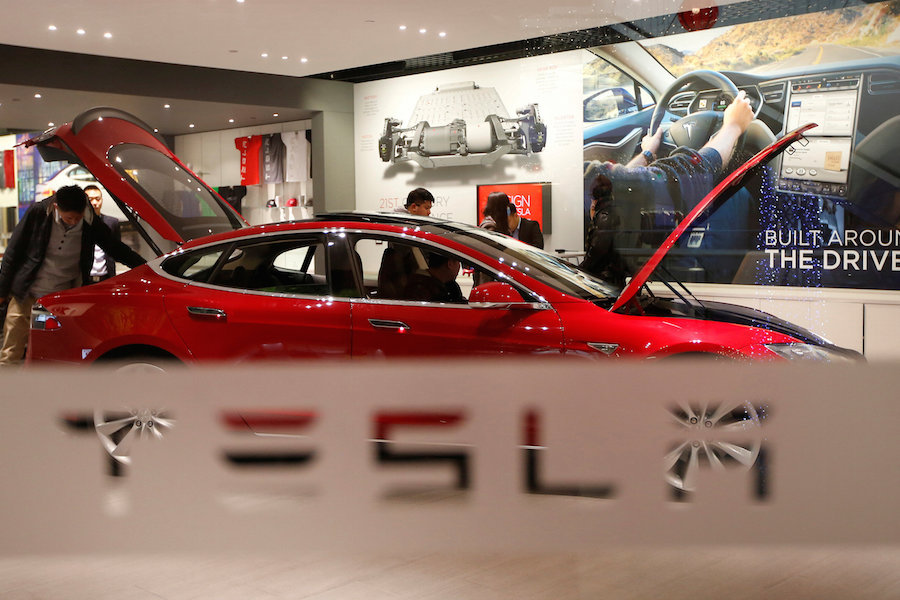 Tesla’s recent acquisition of Solar City mean the automaker’s retail stores are about to get a makeover.

Tesla is perhaps best known for its electric cars, but the company has another prominent business as well.

The acquisition of SolarCity—which, like Tesla, is controlled by Elon Musk—was approved by Tesla shareholders last week.

Tesla’s retail stores may soon get an update to reflect the newfound prominence of energy storage.