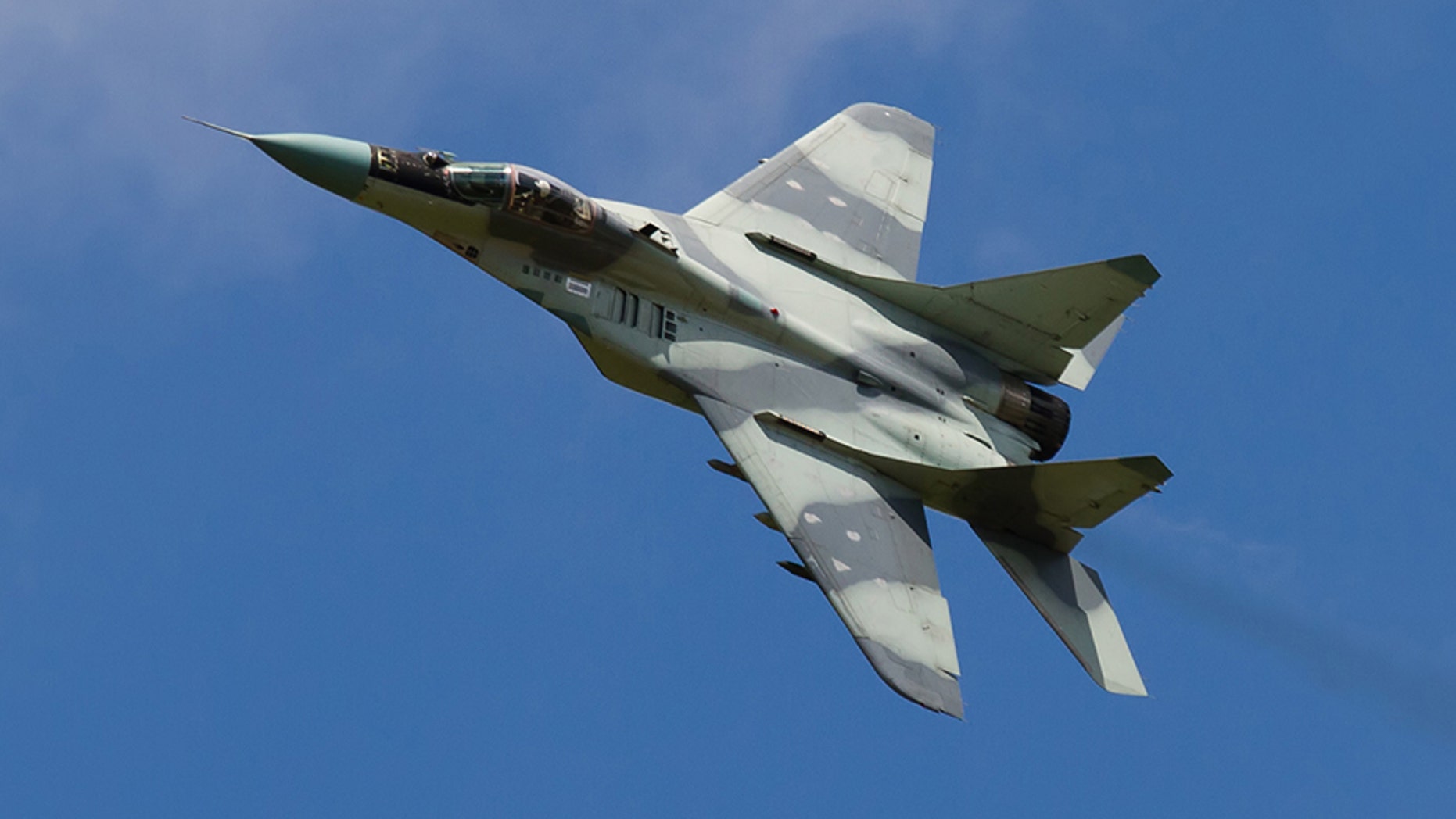 Despite President Biden’s promise not to involve U.S. troops in the war between Russia and Ukraine, a miscalculation from either side during the tense struggle could risk dragging NATO into the conflict.

The fear of a deadly escalation in the conflict has been at the center of the Biden administration’s response in recent days, with the Pentagon last week denying a request from Ukraine to transfer Polish MiG-29 fighter jets to the country’s armed forces through the U.S.’s Ramstein Air Base in Germany.

The intelligence community has assessed that the transfer of MiG-29s may be mistaken as escalatory and could result in significant Russian reaction that might increase the prospects of a military escalation with NATO,” Pentagon Press Secretary John Kirby told reporters Wednesday. “Therefore, we also assess the MiG-29s to Ukraine to be high-risk.”G-29 fighter jets to the country’s armed forces through the U.S.’s Ramstein Air Base in Germany.