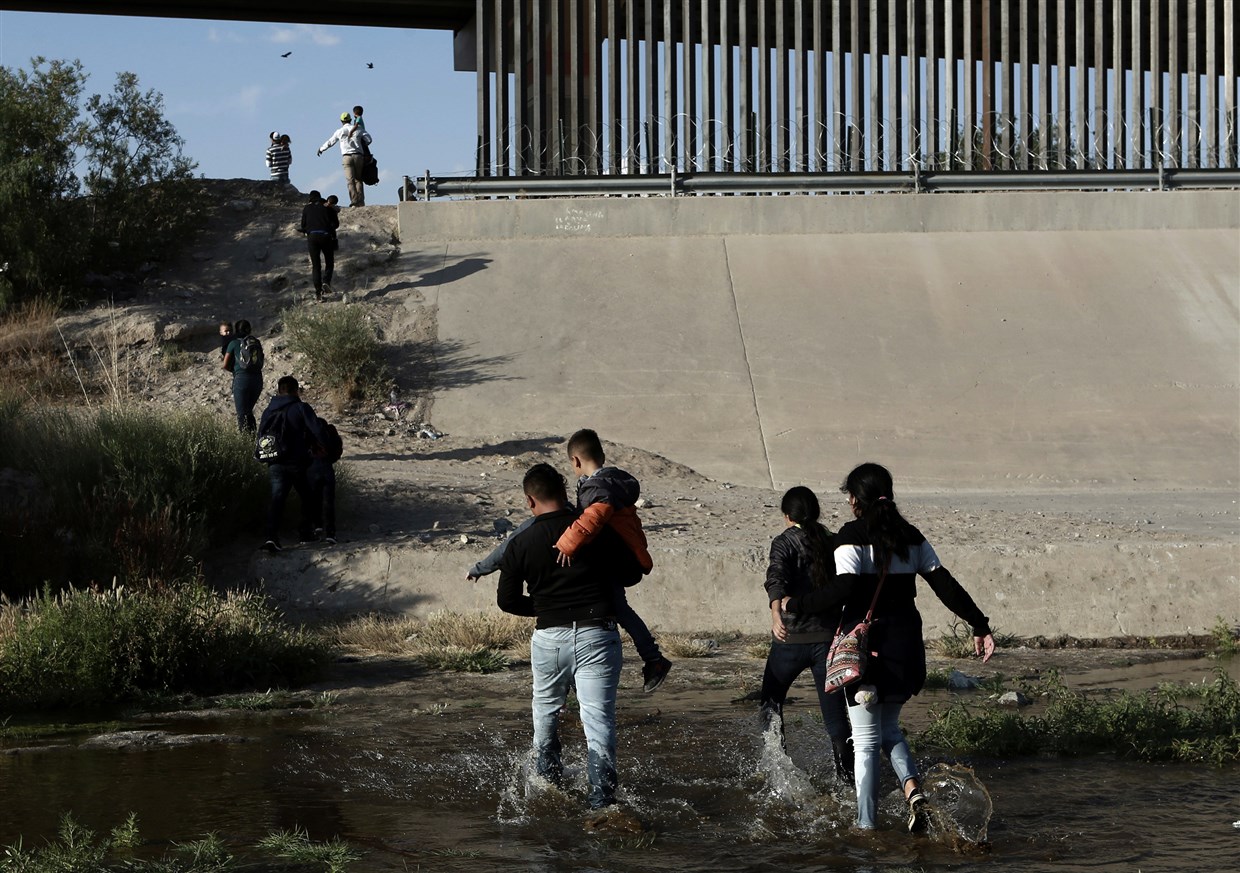 Human smugglers are openly advertising their services on Facebook, falsely telling Central Americans interested in crossing illegally into the United States that they can promise a “100 percent” safe journey.

While the use of social media by smugglers is not new, the practice is growing, fueling false hope as more migrants fall prey to misinformation about how the Biden administration will welcome them, according to Department of Homeland Security officials, immigration experts and lawyers.

“Travel to Mexico to the United States. Costs $8,000. 100 percent safe,” reads a recent post written in Spanish. “Cross through Matamoros. You walk one hour, after in automobile until you arrive to your relative.”

The Spanish-language posts identified by NBC News were found on public Facebook pages with names like “Migrants from Various Countries in Mexico” and “Migrants in the Mexico-U.S.A. Border Awaiting Hearing.”

The pages had multiple posts a day: some from apparent smugglers, also known as coyotes, posting ads, others from desperate Central Americans seeking information about how best to immigrate to the U.S.