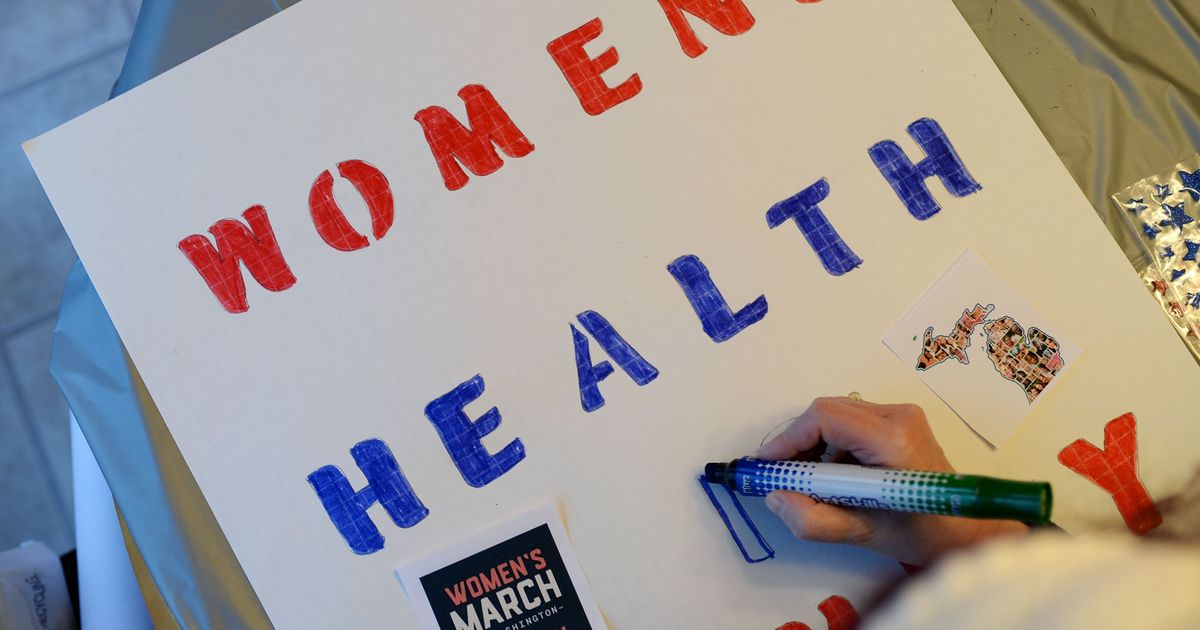 The Women’s March on Washington is expected to draw hundreds of thousands of women and their supporters to the nation’s capital Jan. 21, the day after President-Elect Donald Trump’s inauguration.

Here’s what you need to know about the march:

QUESTION: Why are people marching?

ANSWER: The goal of the march is to demand fairness of the incoming presidential administration and all branches of government, standing united for equality and inclusion not only for women, but for all marginalized members of society, including immigrants, people with disabilities, of diverse religious faiths, of diverse ethnic and racial backgrounds and sexual orientations, of varying economic status and age.