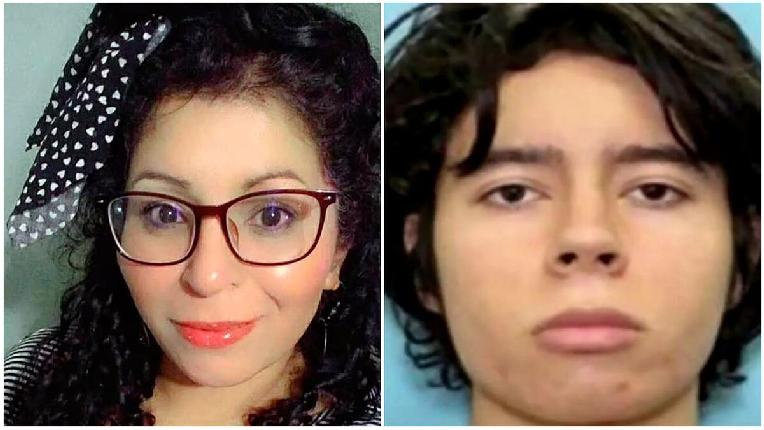 The mother of the deceased 18-year-old suspect held responsible for the massacre at a Texas elementary school Tuesday begged for forgiveness from the victims in an emotional outpouring muddled by the confusing suggestion of “reasons” for her son’s actions.

A distraught Adriana Martinez was interviewed by the CNN affiliate Televisa Friday where she attempted to convey her sympathies over the murder of 19 children and two teachers committed by her son at Robb Elementary School in Uvalde, Texas.

have no words to say, I don’t know what he was thinking,” she told Televisa. She would later go on to plead, “Forgive me, forgive my son. I know he had his reasons.”