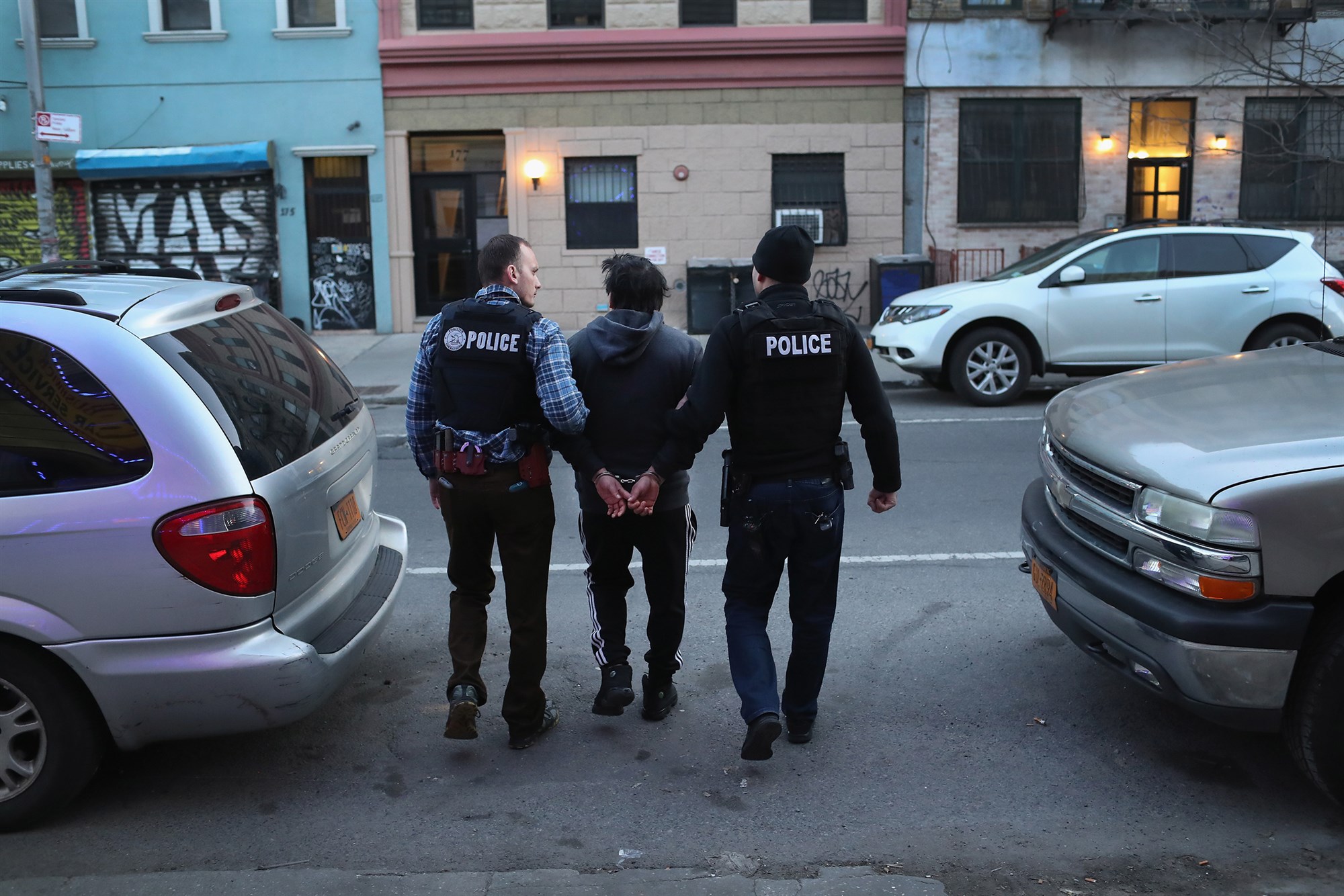 The raids will take place in several cities across the country and could target up to 2,000 immigrants facing deportation orders, the sources said.

“This is not about fear,” Morgan said in an interview with ABC News Live. “No one is instilling fear in anyone. This is about the rule of law and maintaining the integrity of the system.”