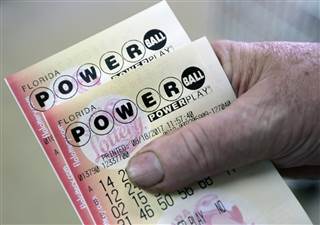 t’s nice work if you can get it.

Bryan Moss, who owns Newko Sport and Nutrition health store in Meridian, Idaho, won $250,000–his largest haul– from a crossword scratch game on Thursday, according to a news release from the Idaho Lottery.

It was the sixth time Moss won a major prize and the first time he took home the top prize.