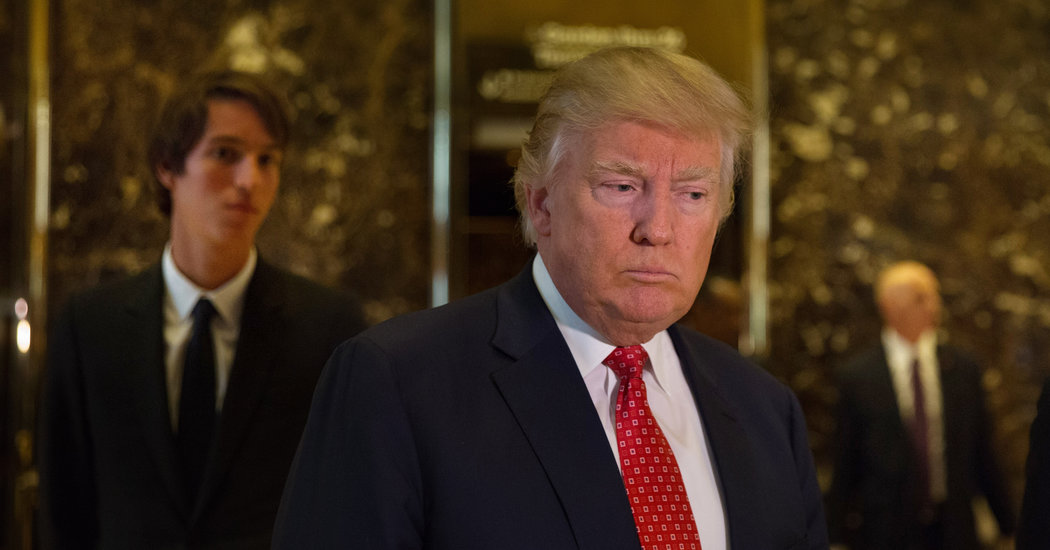 WASHINGTON – The chiefs of America’s intelligence agencies last week presented President Obama and President-elect Donald J. Trump with a summary of unsubstantiated reports that Russia had collected compromising and salacious personal information about Mr. Trump, two officials with knowledge of the briefing said.

The summary is based on memos generated by political operatives seeking to derail Mr. Trump’s candidacy. Details of the reports began circulating in the fall and were widely known among journalists and politicians in Washington.

The summary was presented as an annex to the intelligence agencies’ report on the Russian hacking of the election, the officials said. The material was not corroborated, and The New York Times has not been able to confirm the claims. But intelligence agencies considered it so potentially explosive that they decided Mr. Obama, Mr. Trump and congressional leaders needed to be told about it and that the agencies were actively investigating it.

Intelligence officials were concerned that the information would leak before they informed Mr. Trump of its existence, said the officials, who spoke on the condition of anonymity because the summary is classified and talking about it would be a felony.