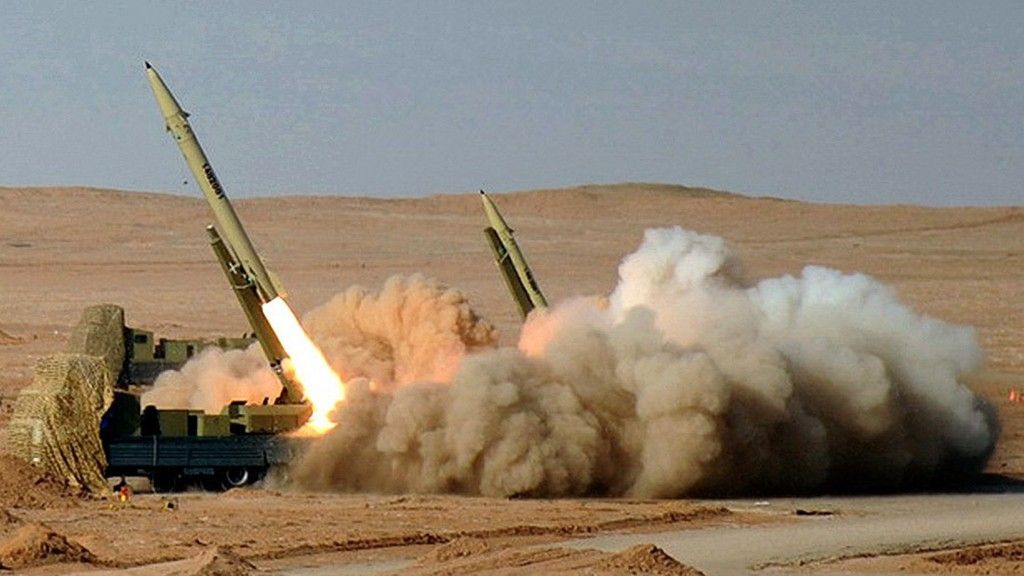 EXCLUSIVE –  For the first time in more than a year, Iran test-fired a ballistic missile in a brazen display of defiance months after President Trump pulled the United States out of a landmark nuclear deal and days before his administration slapped new sanctions on the Islamic Republic, three U.S. officials with knowledge of the launch tell Fox News.

The test of an Iranian Fateh-110 short-range ballistic missile coincided with a large-scale naval exercise by Iran’s Revolutionary Guard forces late last week involving over 50 small gunboats in the Strait of Hormuz to rehearse “swarm” tactics which could one day potentially shut down the vital waterway, through which 30 percent of the world’s oil passes each year.

While the U.S. military publicly acknowledged the naval activity, the missile test from an Iranian Revolutionary Guard Corps base in Bandar-e-Jask in southeastern Iran has not been previously reported. The launch was detected by U.S. spy satellites.