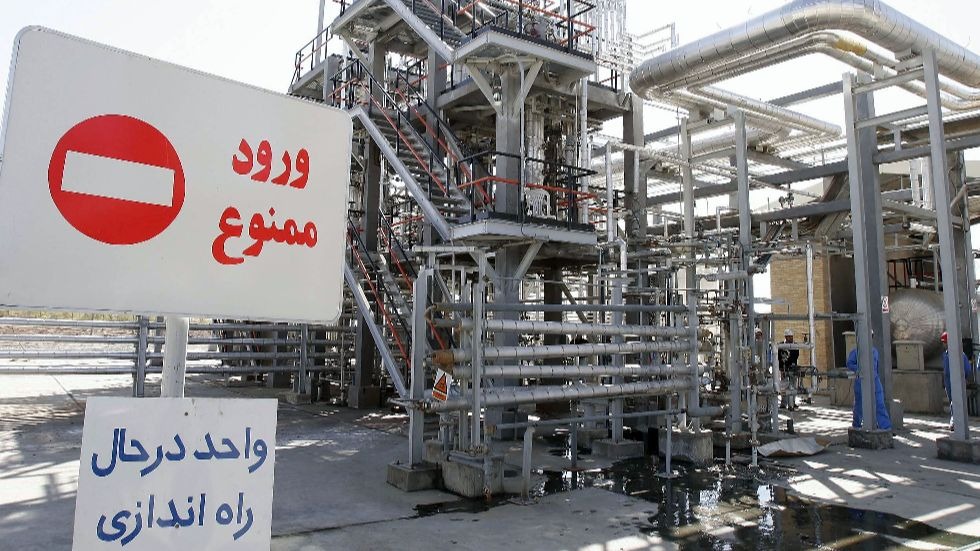 The government of Iran has ordered a formerly idle nuclear plant to resume operations on Wednesday to be ready in case discussions with European leaders over saving the nuclear agreement vacated by the Trump administration fall through.

Reuters reports that a statement on the website of Iran’s atomic energy agency (AEOI) confirmed that Iranian Supreme Leader Ayatollah Ali Khamenei had ordered the plant’s reopening for the first time in nine years in preparation for the possibility of talks breaking down.

The move comes after Iran’s President Hassan Rouhani warned European leaders in a letter that time to save the 2015 agreement from collapse without America’s input was running out.