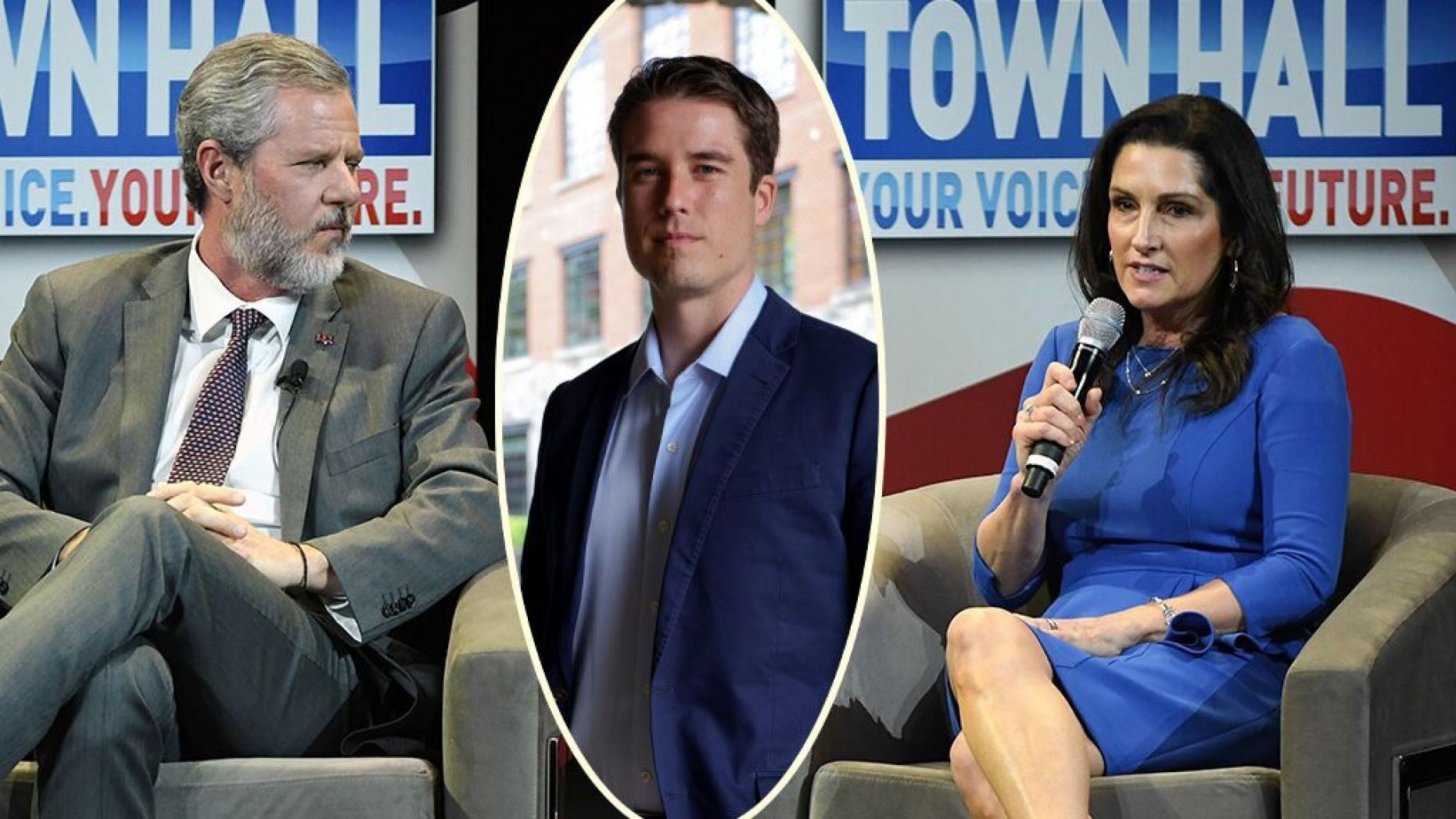 Jerry Falwell Jr. resigned as president of Liberty University late Monday night, following a tumultuous day during which he tussled with the university’s board of trustees over his future at the school.

In a phone call to The Wall Street Journal, Mr. Falwell said he had just sent his resignation letter to the board of the Christian school in Virginia. Mr. Falwell was placed on an indefinite leave of absence two weeks ago, following criticism about a photo he posted on social media showing him with his pants unbuttoned, a cup of dark liquid in one hand and his other arm draped around a woman. The woman, who Mr. Falwell said was his wife’s assistant, also had her pants open.

“The board put me on leave, took away my duties as prez, and that’s not permitted by my contract,” Mr. Falwell said Monday night. “And they put me on leave because of pressure from self-righteous people.”

He said he was still due his full compensation.

Pressure for the college to part ways permanently with Mr. Falwell had ratcheted up on Monday, after Reuters reported that Mr. Falwell, 58, and his wife, Becki Falwell, had maintained a yearslong sexual relationship with Giancarlo Granda. Mr. Granda told Reuters that he met the Falwells at a Miami hotel in 2012 when he was 20 years old; he said he would have sex with Ms. Falwell, while Mr. Falwell watched.

Mr. Falwell said his wife had an affair with Mr. Granda, but he had not taken part and accused Mr. Granda of trying to extort them. “Most of what that guy said, the extortionist, is not true.”