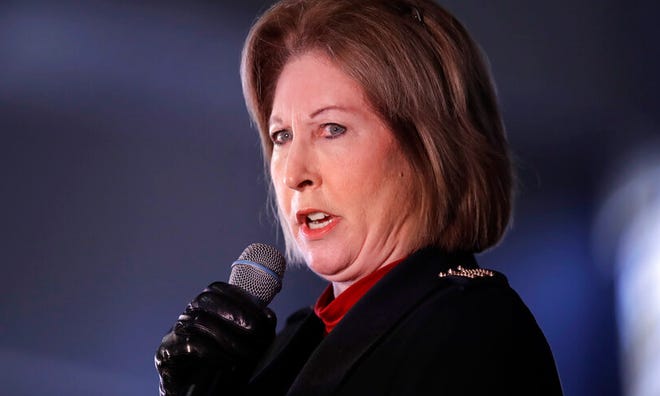 A federal judge on Thursday ordered a group of pro-Trump lawyers who sued to block President Biden’s 2020 electoral win in Michigan to pay $175,000 in sanctions.

The nine sanctioned attorneys, who were ordered to divide the costs equally, included Sidney Powell and Lin Wood, two of the more prominent promoters of Trump’s false claims about the 2020 election results being tainted by voter fraud and irregularities.

The Thursday order is a follow up to U.S. District Judge Linda Parker’s decision in August that the attorneys would be required to pay the legal fees of the city of Detroit and state elections officials involved in the case, with the amount to be determined later.

Parker also referred them at that time for further disciplinary action, including possible disbarment, saying their lawsuit targeting Michigan’s voting results represented “a historic and profound abuse of the judicial process.”