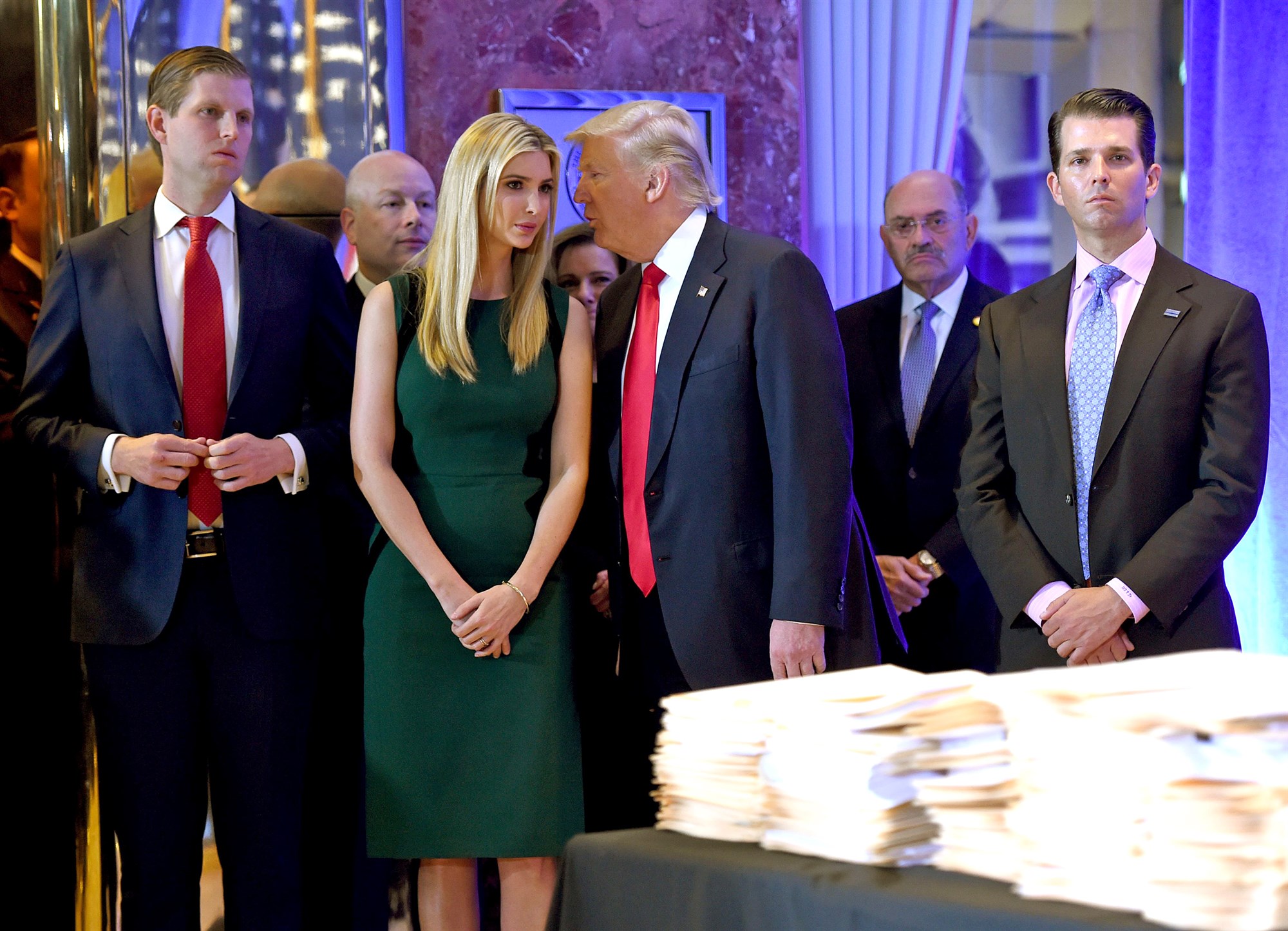 A federal judge dealt a blow to President Donald Trump on Wednesday, ruling that two banks can hand over his financial documents in response to congressional subpoenas.

The Trump family and company sued Deutsche Bank and Capital One last month in an effort to block them from turning over financial documents sought by Congress. The House Intelligence and Financial Services committees had issued subpoenas to several banks as part of their investigations of alleged foreign influence on U.S. elections.

In his ruling, U.S. District Judge Edgardo Ramos said he disagrees with the arguments from the Trump family attorneys that the subpoenas don’t have a legitimate legislative purpose.

Ramos described the subpoenas as “undeniably broad” but “clearly pertinent.”

Ramos issued his ruling after hearing arguments from lawyers representing the Trump and the Democratic-controlled congressional committees.