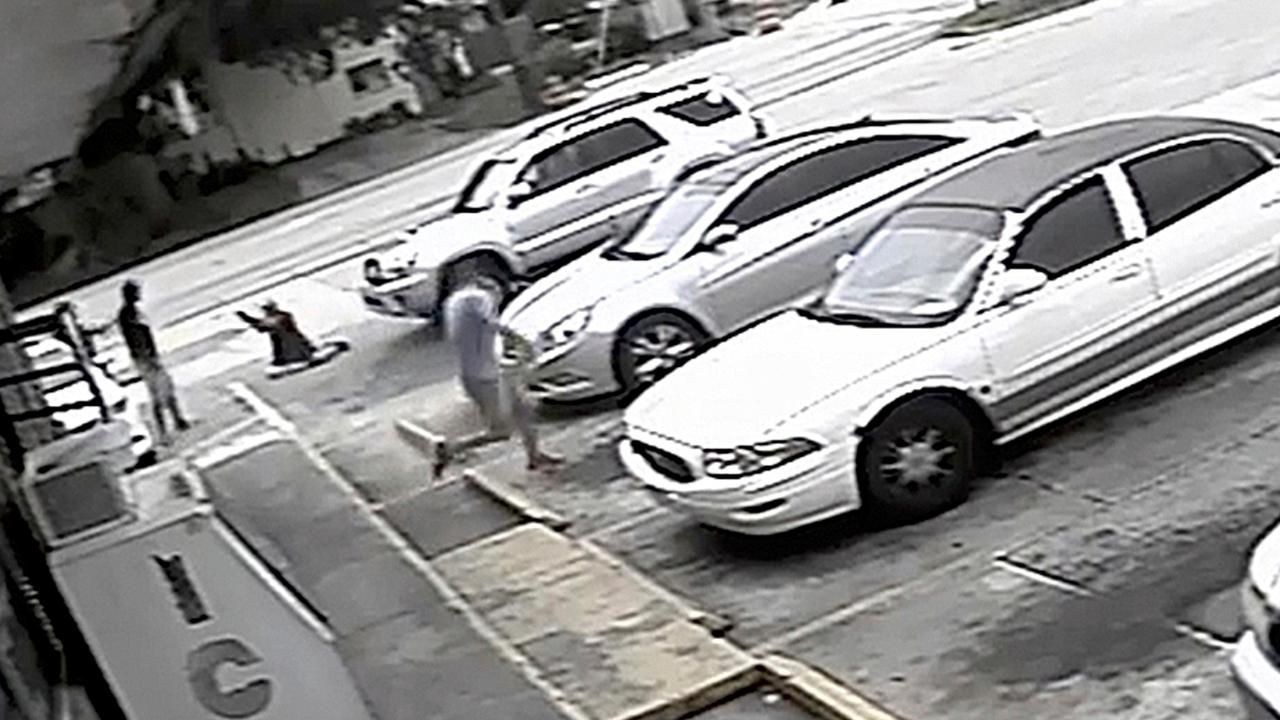 Michael Drejka shot and killed Markeis McGlockton during an argument over a handicapped parking spot at a convenience store in Clearwater, Florida; Phil Keating reports from Miami.

A Florida man was arrested on a prosecutor’s warrant Monday in connection with a fatal shooting last month that a sheriff said was justified under the state’s “Stand Your Ground” self-defense law.

Michael Drejka, 47, was charged with manslaughter in the July 19 death of 28-year-old Markeis McGlockton during a dispute over a handicapped parking spot at a convenience store in Clearwater.

The shooting, which was caught on video, reignited debate around the “Stand Your Ground” law, and led to demonstrations by protesters who criticized Pinellas County Sheriff Bob Gulatieri for not arresting Drejka, a white man who shot and killed an unarmed black man.