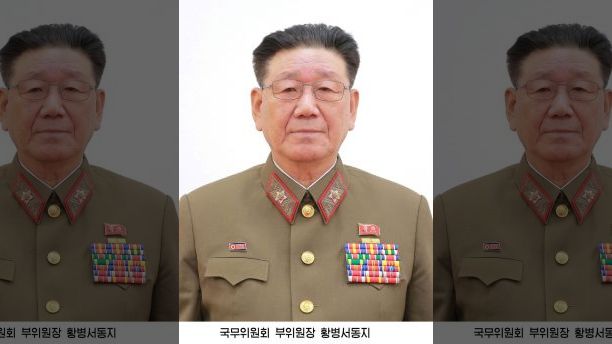 Hwang Pyong-so, a vice marshal who held the most senior position in North Korea’s military, hasn’t been seen in public since Oct. 13, sparking rumors of his death.

Kim has previously dispatched his enemies via a variety of gruesome methods, including shooting them with anti-aircraft weaponry at a close distance and feeding them to a pack of ravenous dogs.

A rare inspection on the bureau was conducted after reports of “impure attitude” toward the volatile regime. The spy agency said it was looking into details about their punishment.