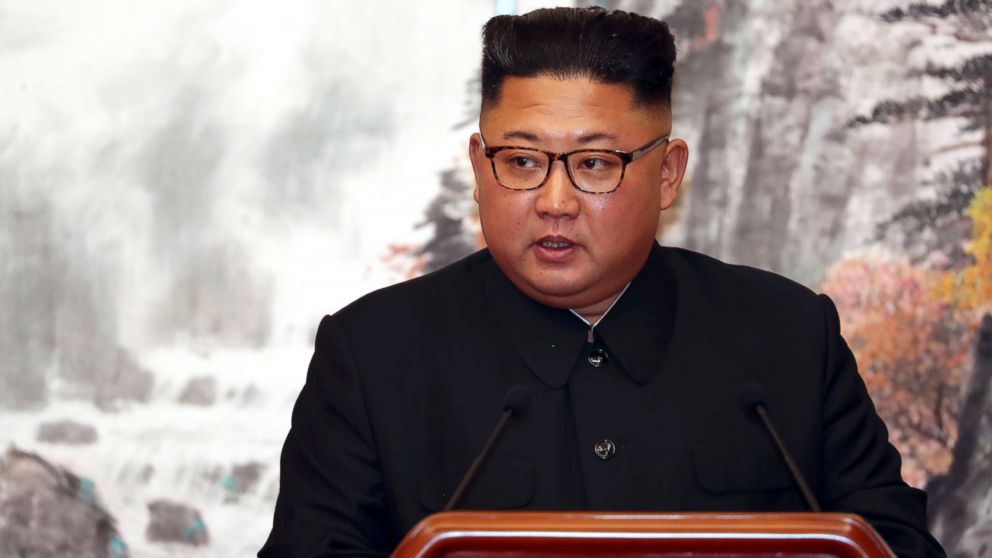 The mystery surrounding what happened to North Korea’s Kim Jong Un might have been answered after he was reportedly spotted in public for the first time in nearly three weeks.

Photos emerged Friday in a North Korean state-owned newspaper showing Kim cutting a red ribbon at the opening of a fertilizer plant in Suncheon In. He appeared to be accompanied by his sister.

Earlier, Yonhap reported that a North Korean defector was “99% certain” that Kim died last weekend and an announcement could be forthcoming over the next several days.