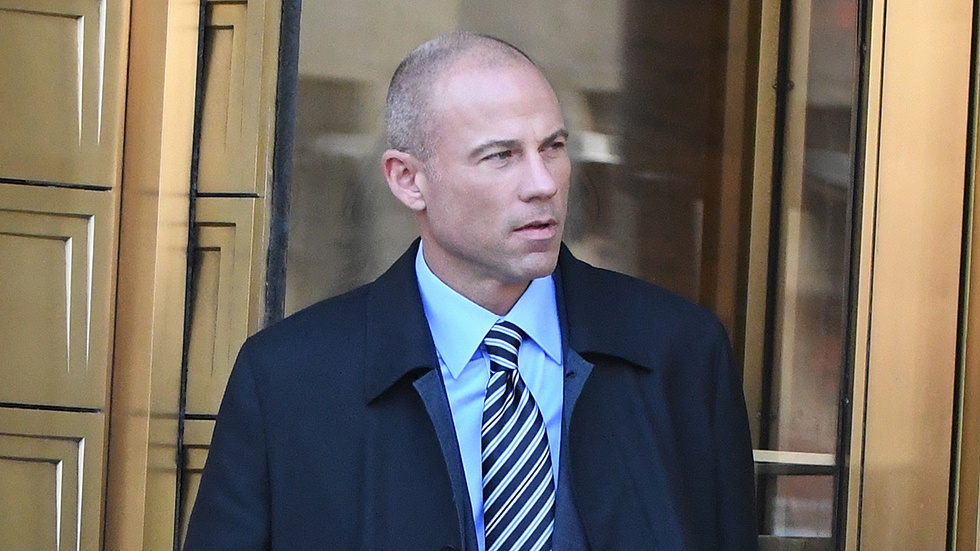 Former liberal media darling and frequent CNN guest Michael Avenatti was recently held in a “rat-infested” jail cell for a 10-day stretch and “and was able to shower only twice in about two weeks,” according to The Washington Post.

A New York jury found Avenatti, 48, guilty on three counts, including extortion, wire fraud and transmission of interstate communications with intent to extort. He faces up to 42 years in prison will be sentenced later this year. According to the Post, Avenatti’s attorney said inmates lacked soap and or hot water to wash their hands and faced “deplorable” conditions.