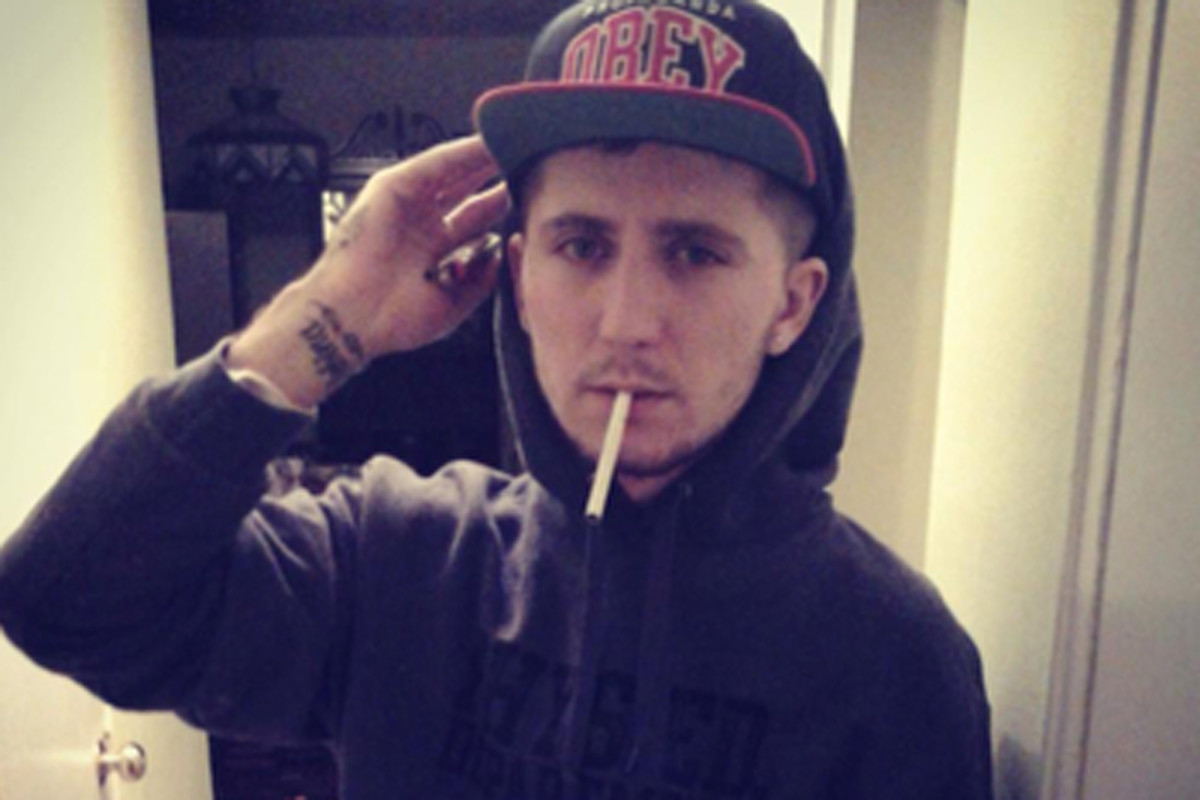 A Long Island dope who dreamed of engaging in “violent jihad” and even traveled abroad to join ISIS, led the feds to his own doorstep when he started gabbing about his intentions after a recent pot arrest, authorities said Saturday.

Elvis Redzepagic journeyed to Turkey and Jordan in attempts to enter Syria so he could join ISIS and the al-Nusrah Front, a branch of al Qaeda, the US Attorney’s office said the day after the wannabe jihadist was busted at his Commack home.

Redzepagic, 26, who allegedly said he was ready to “strap a bomb and on sacrifice himself for jihad,” was held without bail Saturday after federal prosecutors labeled him a flight risk.

Police said Redzepagic has a rap sheet that goes back about five years , mostly for small time offenses beginning in 2012, when he was arrested for punching a teen in the face and stealing his iPhone in Brookyn. Two years later, he was busted for heroin possession, records show.

And just this February, he was nabbed for pot possession in Suffolk, and turnstile jumping in the Big Apple, officials said.

His boastful rhetoric didn’t translate to action: despite two trips overseas in an attempt to join terror groups in Syria, Redzepagic was unsuccessful — in part because he didn’t want to endure a two-day trek through the woods after being turned away at a manned checkpoint in 2015, according to a criminal complaint.