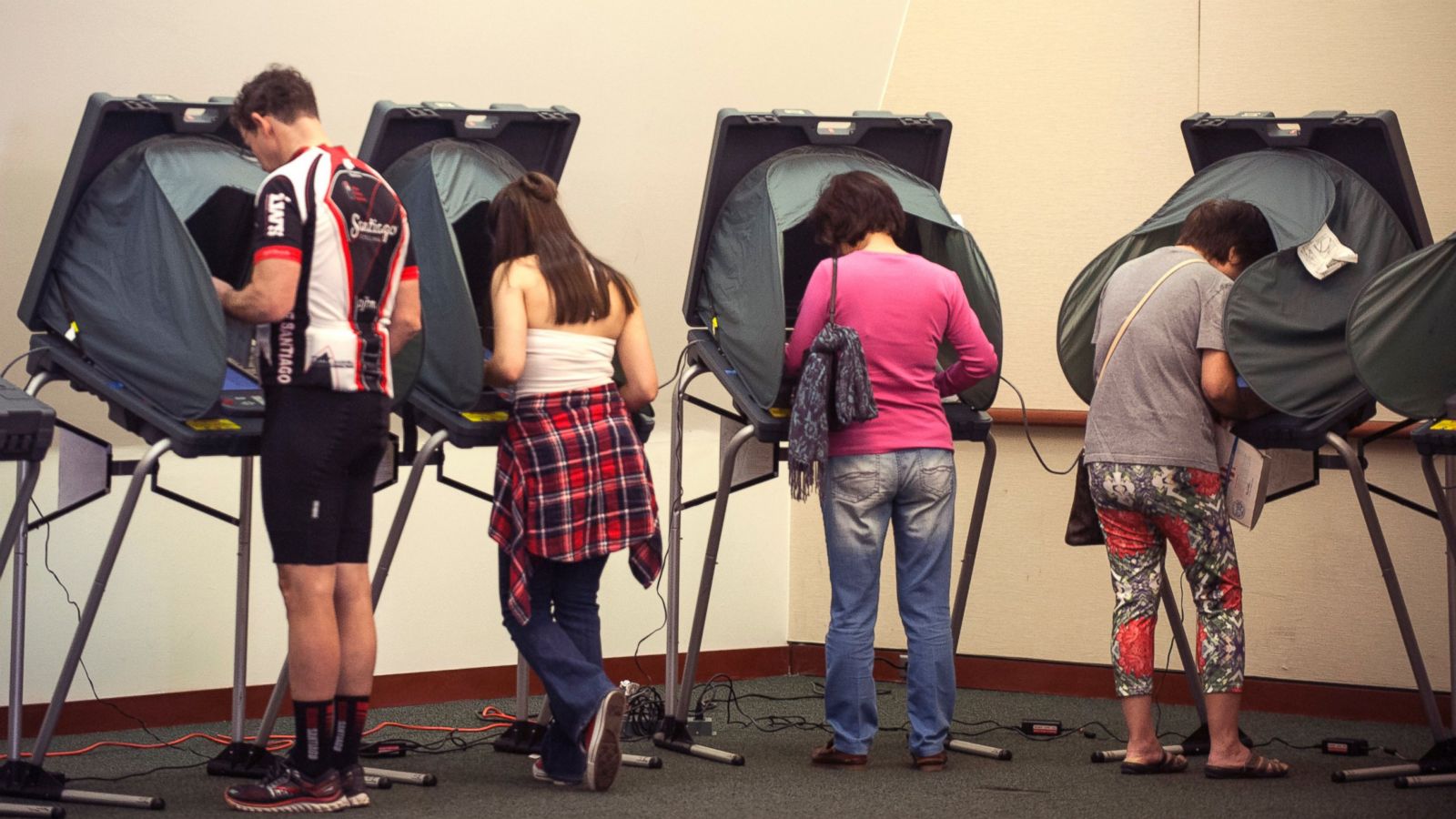 After weeks of competing claims of fraud and intimidation on Election Day, few voters who headed to the polls Tuesday morning encountered such problems, though there were some reports of machine breakdowns and long lines.

The run-up to the vote was fraught, with unsupported claims by Republican presidential candidate Donald Trump of a rigged election and fears that hackers might attack voting systems. Concerns of voter intimidation and fraud led to a flurry of lawsuits in the run-up to Election Day, and new voter regulations in more than a dozen states also held the potential to sow confusion at polling places.

But at least in the early going, most of the problems were routine — the kinds of snags that come every four years, like lines, machines not working properly, and issues with ballots or voter rolls.

In Texas, a computer used by election clerks malfunctioned at a polling place inside a suburban Houston high school, forcing officials to briefly divert voters to another polling place more than two miles away. Fort Bend County Elections Administrator John Oldham said the malfunctioning console was later replaced with a backup and voting resumed.