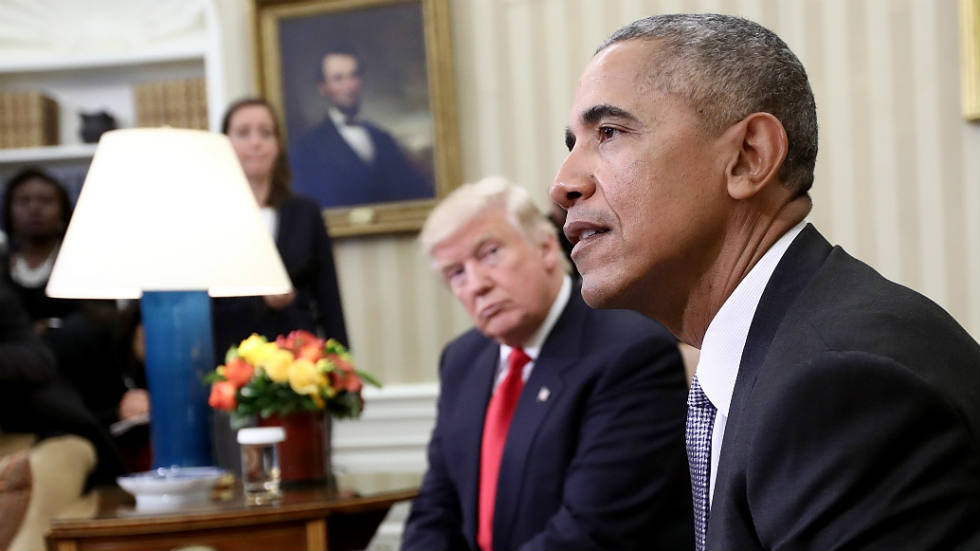 A majority of registered voters said they think that former President Obama would do a better job at handling the coronavirus pandemic than President Trump, according to a Politico-Morning Consult poll released on Wednesday.

That same group of respondents said they think that Trump is being a better leader during the outbreak than former Vice President Biden, who is the front-runner for the Democratic Party’s presidential nomination.

In the new poll, 52 percent of the survey’s 1,990 respondents said they believed that Obama would be a better leader than Trump during the ongoing pandemic, compared to the 38 percent who said they thought Trump is the better leader.

On a different question, 44 percent said they thought that Trump would be the better leader when compared to Biden, who got 36 percent support from the respondents.