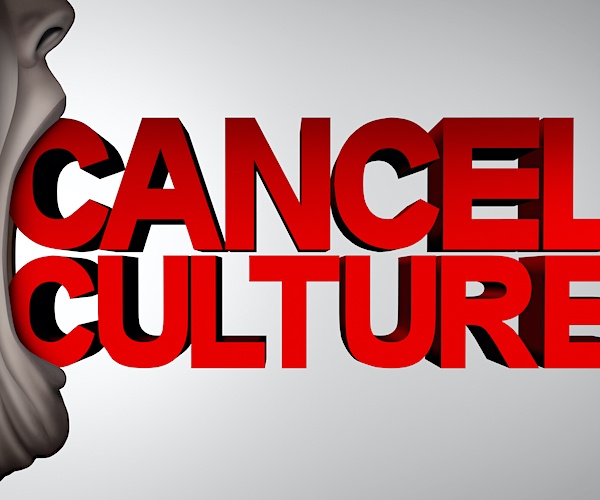 A majority of people say there is a “growing cancel culture that is a threat to our freedom,” particularly Republicans and independents, according to the latest Foundation for Individual Rights in Education (FIRE) poll.

FIRE’s website outlines its mission to defend and sustain the individual rights of students and faculty members at America’s colleges and universities.

While 73% of respondents acknowledged having heard of the phrase cancel culture before, there were 59% who were convinced it is growing and a threat to our liberties in America, according to the poll.