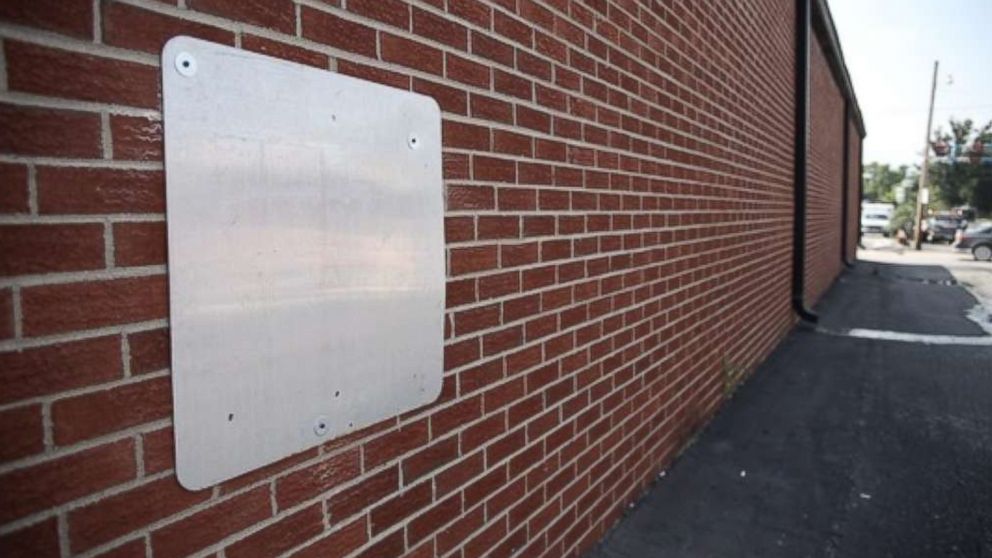 Three inmates, including one charged with murder, busted through the wall of an Illinois jail on Saturday morning and led authorities on a manhunt.

Justin Bray, Zachery Shock and Johnny Tipton allegedly used a pipe to break a hole in the concrete wall of White County Jail in Carmi, Illinois. White County sheriffs were notified of the three missing inmates at 5:30 a.m.

The White County Sheriff’s Office reported Bray was captured Saturday night. Bray is charged with unlawful use of a weapon, aggravated fleeing and resisting or obstructing a peace officer.

Shock, who faces the most serious charges of any of the escapees, and Tipton remained on the loose early Sunday.